These are the new Australia rugby sevens shirts 2017, the uniforms to be worn by the Wallaby 7’s team as they compete on the World Series circuit. Kit partners Asics have revealed two new strips- a traditional home and a blue alternate.

Australia finished fourth in the 2015/16 HSBC Sevens series but had a forgettable Olympics, failing to qualify from a tough group that also included France and South Africa and eventually finishing 8th 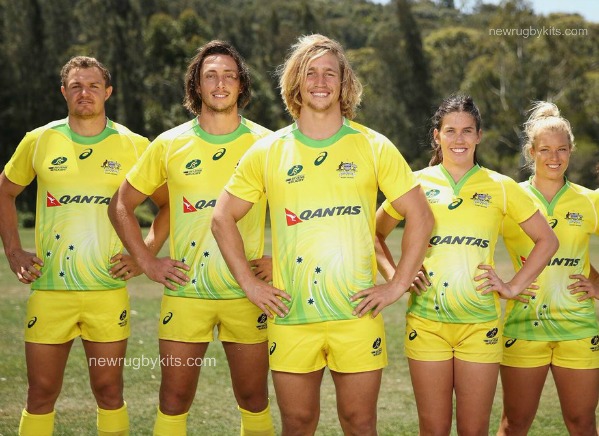 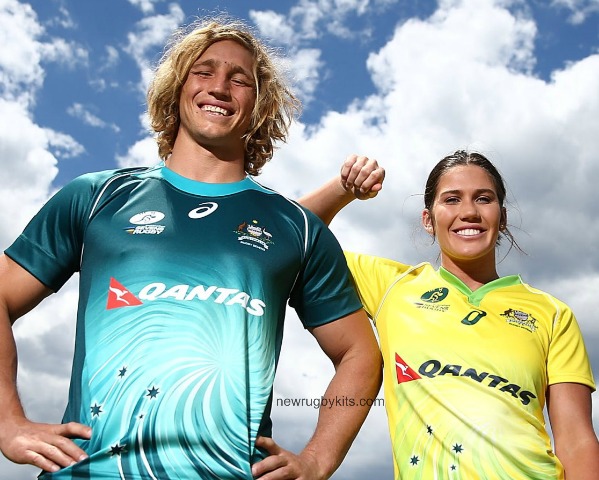