Premiership Rugby club London Irish have officially unveiled their new St.Patricks jersey that they will wear in their upcoming league clash against Northampton Saints on 28 March, 2020. The special strip has been made by BLK and designed by South African based LIRFC fan Jean-Luc Pienaar (from Stellenbosch, near Cape Town).

This St Patricks Party fixture will be Irish’s last at the Madjeski Stadium before they shift to Brentford in the 2020/21 season. Northampton were the first opposition club for this fixture when it began back in 2001. 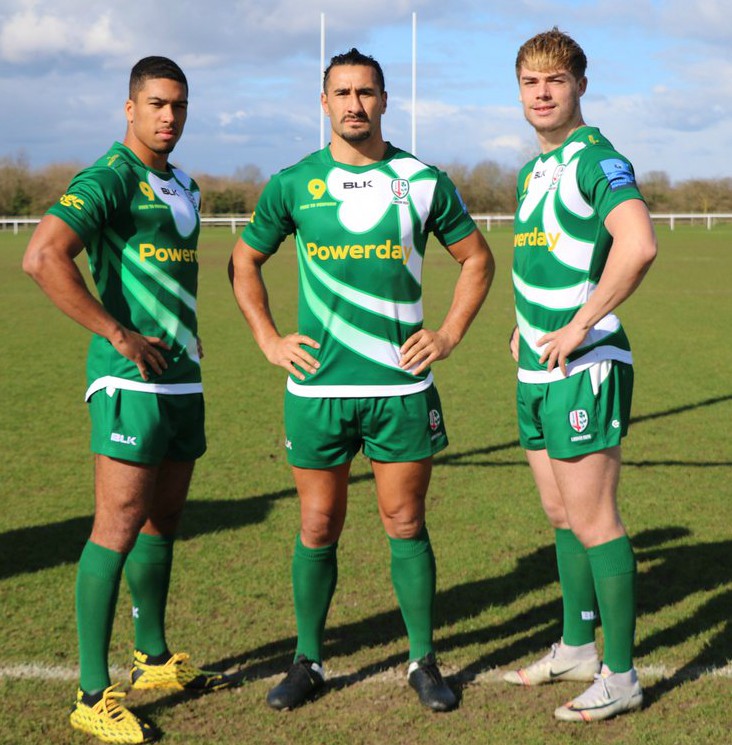 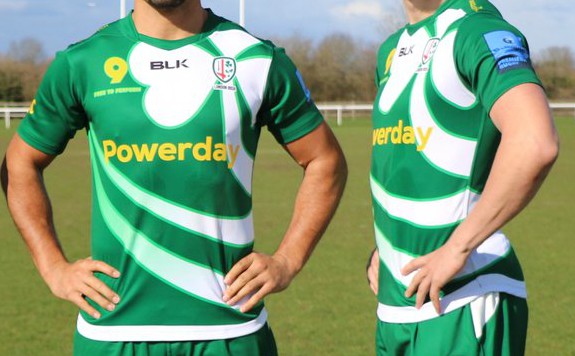