ISC are busy with their releases of Super League kits and next in line are the Wigan Warriors, whose new kit for the 2012 season has been unveiled. The new Wigan Warriors home kit 2012 was officially released on November 2, 2011.

Applicado-FS are the principal sponsors of Wigan’s new 2012 Super League shirt, with Magners Irish Cider and Maximuscle present on the shoulders and the back respectively. 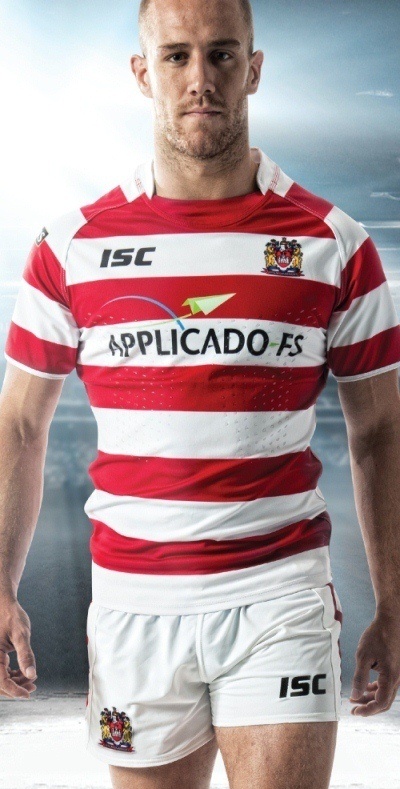