Warrington came to the semifinals of the 2011 Super League before losing to Leeds Rhinos. 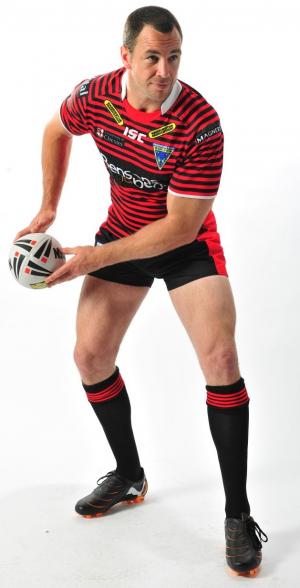