This is the new Leicester Tigers 2012/2013 kit, AVIVA Premiership outfit Leicester Tigers’ new home shirt for the 12-13 season. This is the first Canterbury Tigers rugby shirt after they signed a three year deal with the club to replace Cotton Traders as the club’s kit suppliers.

Caterpillar are the principal sponsors of the Tigers 2013 kit. 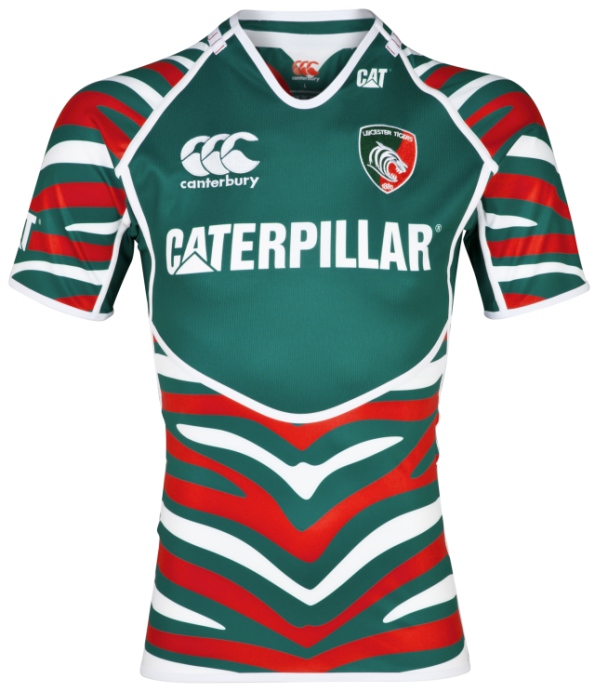 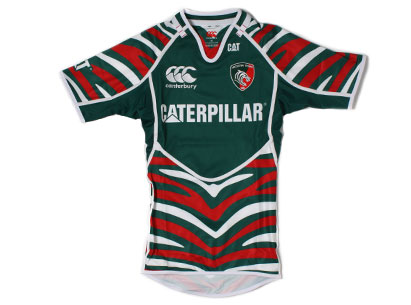 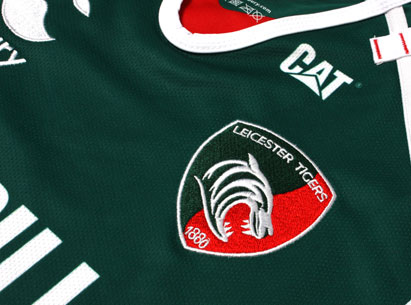 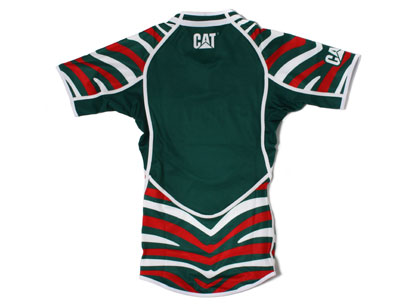 Here is a teaser kit video from Canterbury giving fans a sneak peek at the shirt prior to the launch of the Tigers new 2013 kit.