This Leicester Tigers away kit 2012/2013 is Baltic Blue in colour, in the words of the club. The likes of Toby Flood, Ben Youngs and Manu Tuilagi, amongst others, are seen modelling Leicester’s new 2012/13 away strip. 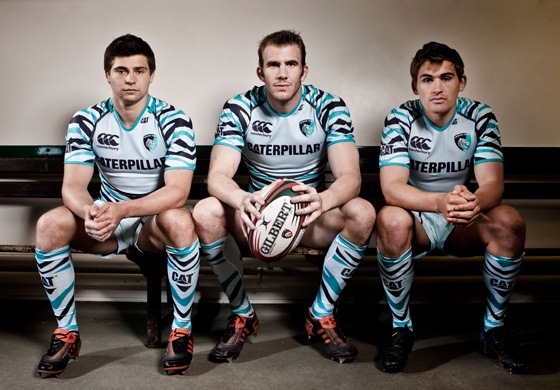 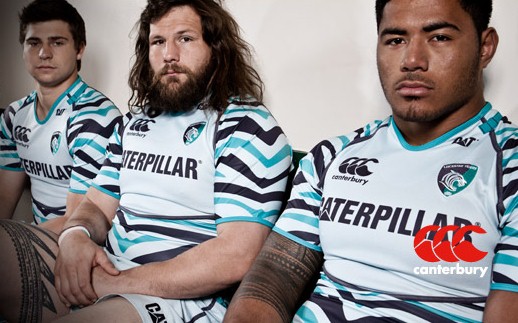