From left to right are the Warriors third/Cup 2012/13 kit, followed by the home kit and then the away shirt. 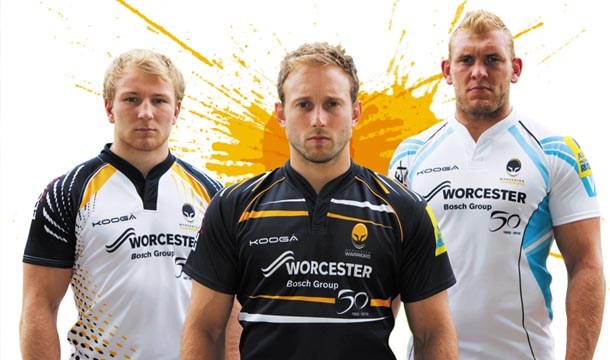 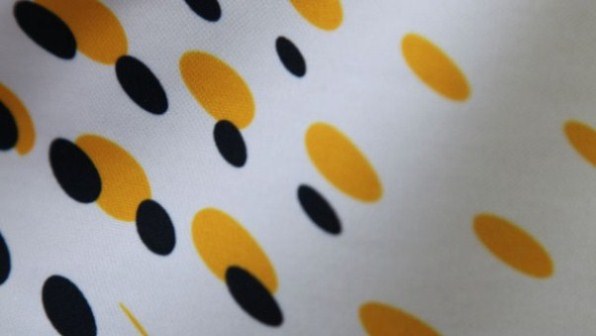 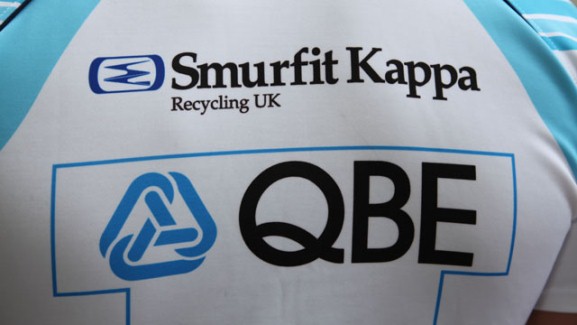