This is the new Argentina rugby home shirt 2012/13, Argentina’s new home rugby shirt for the 2012 Rugby Championship. Argentina will be making their inaugural appearance at the Rugby Championship in 2012 ( erstwhile Tri Nations tournament featuring NZ, Aus and RSA) and this new Los Pumas 2012/2013 jersey will be worn for the first time when they take on the Springboks at Newlands on August 18, 2012. Argentina’s new 2012/13 jersey has been made by Nike, who had also made a limited edition one off jersey for the June tests against France and Italy. 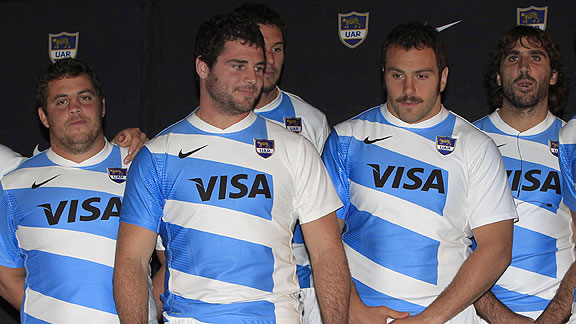 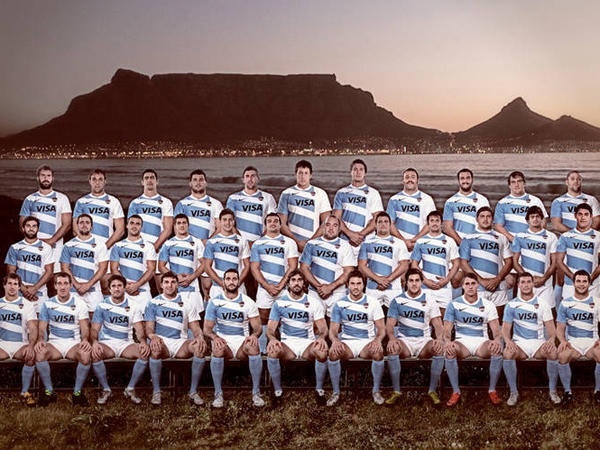