These are the new Montpellier rugby shirts 2012/2013, Montpellier Herault Rugby Club’s new home, away and third jerseys for the 2012/13 French Top14 season. Montpellier HRC’s new 12/13 rugby kits have been made by Puma and were officially unveiled on 8 August, 2012 by the club.

Altrad are the principal front of the shirt sponsors of Montpellier rugby’s new shirts. 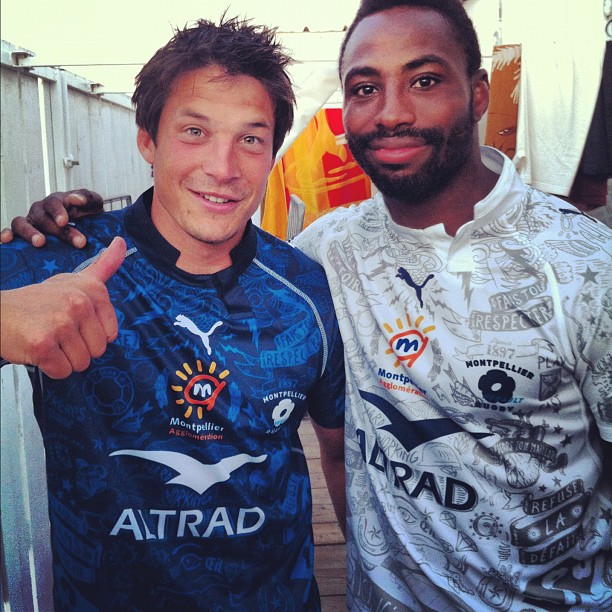 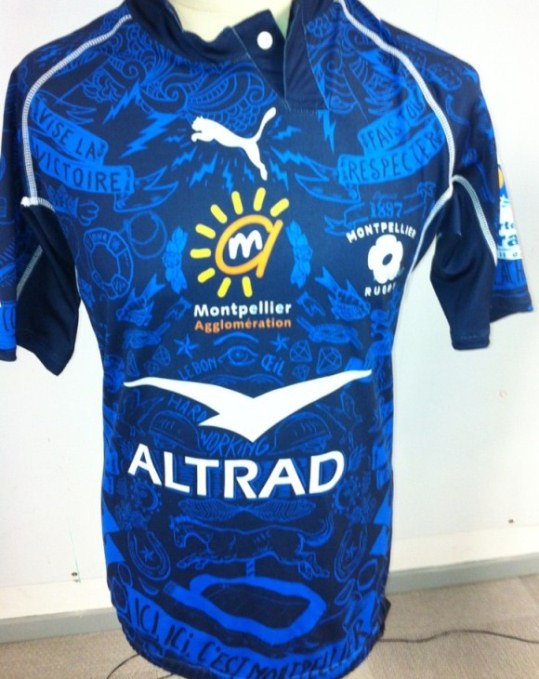 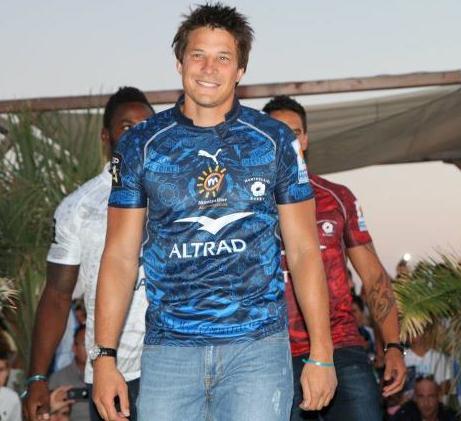 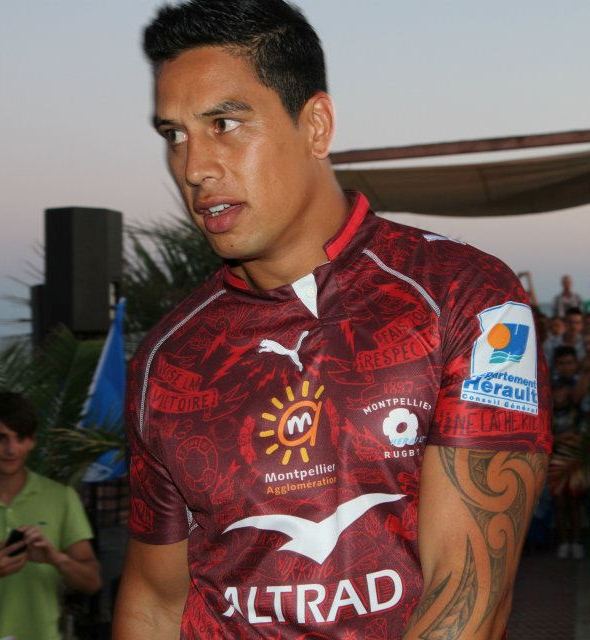