Applicado-FS are the principal sponsors of this Wigan rugby top for 2013, which takes inspiration from the 1992 design and features new collar detailing.

The adult version of the jersey is available to purchase for £47 onwards. 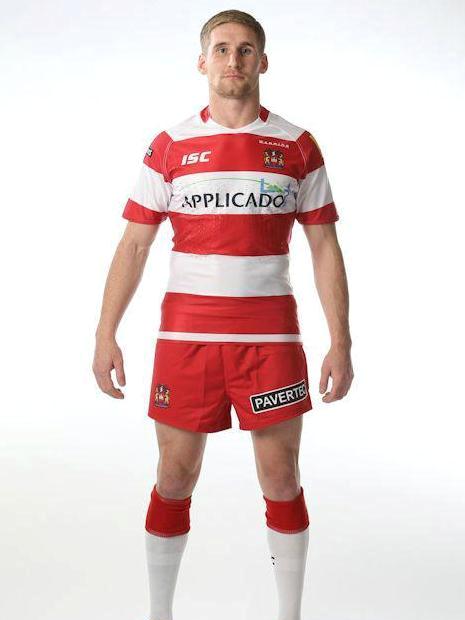 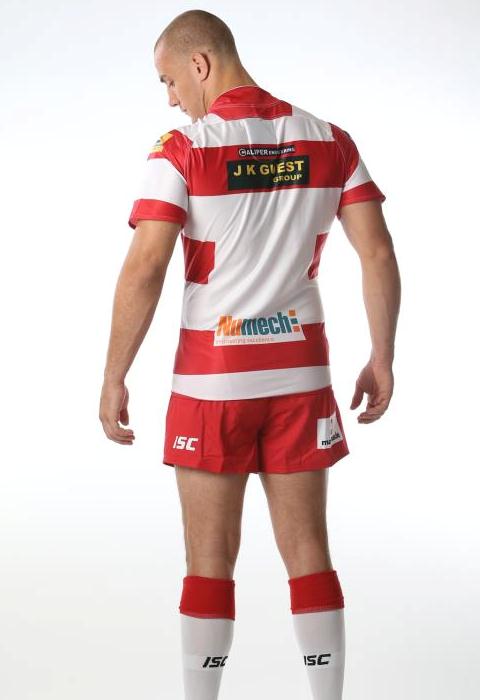