These are the new Sale Sharks kits 13/14, Sale’s new home and away strips for the forthcoming AVIVA Premiership season. The new Sale Sharks jerseys 2013/14 have been made by Samurai Sports, who take over from Canterbury, and were officially unveiled on August 17, 2013 by the club.

Danny Cipriani is here seen modelling the new Sales Sharks home shirt 2013/14, with the alternate being modelled by Mark Cueto.

MBNA are principal shirt sponsors of the new Samurai Sports Sale kit, as can be seen in the pics below. 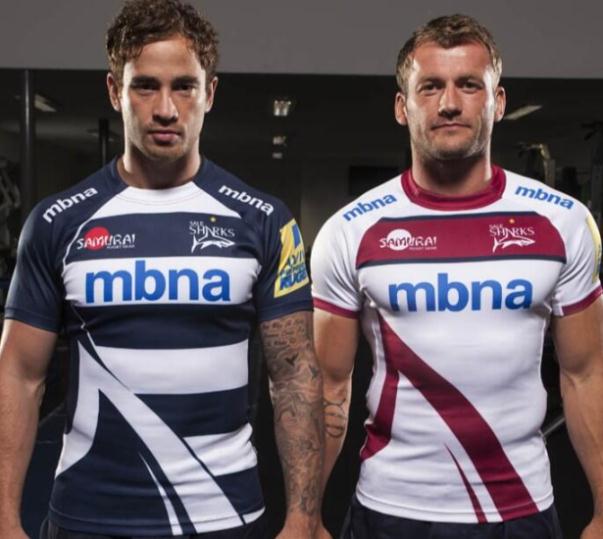 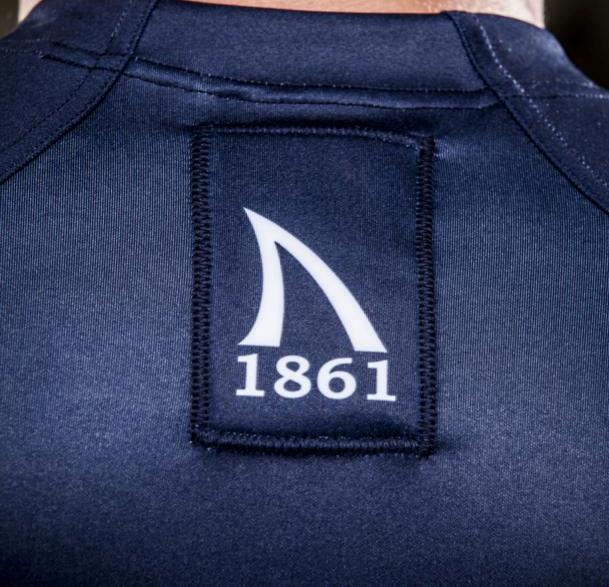 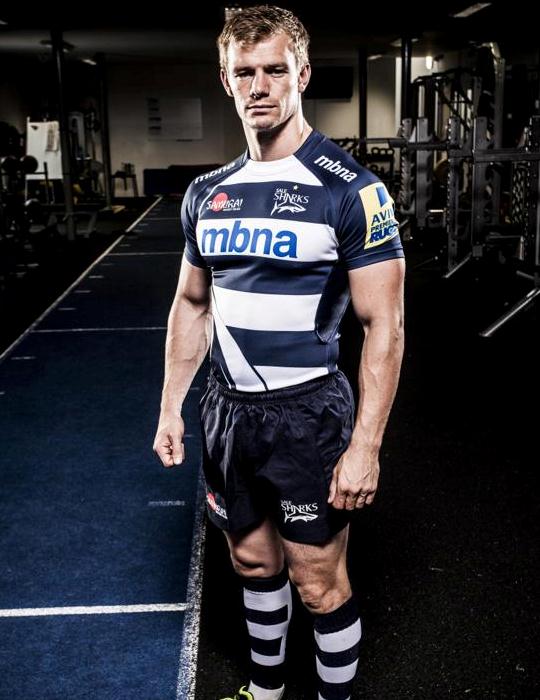 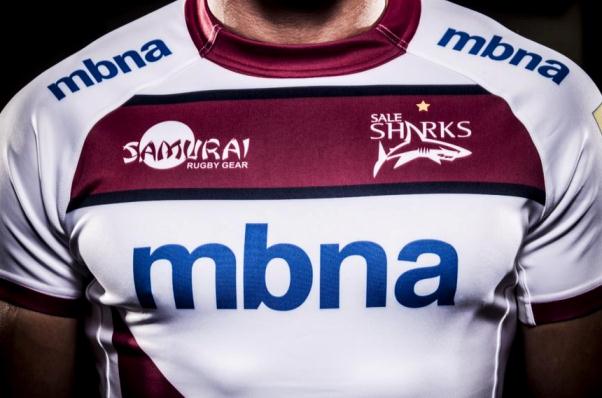