Cipriani has moved to Sale following the termination of his contract with Super Rugby outfit Melbourne Rebels.

MBNA are the principal shirt sponsors of Sale’s new Canterbury rugby jersey, as can be seen in the pics below. 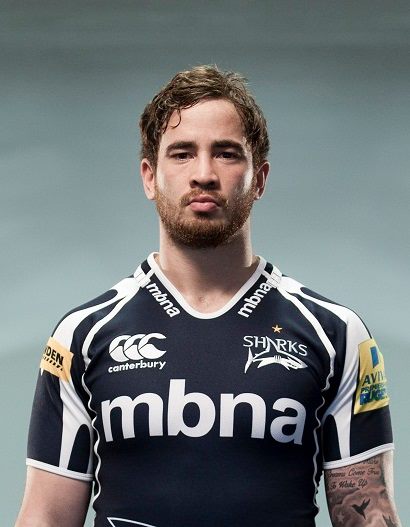 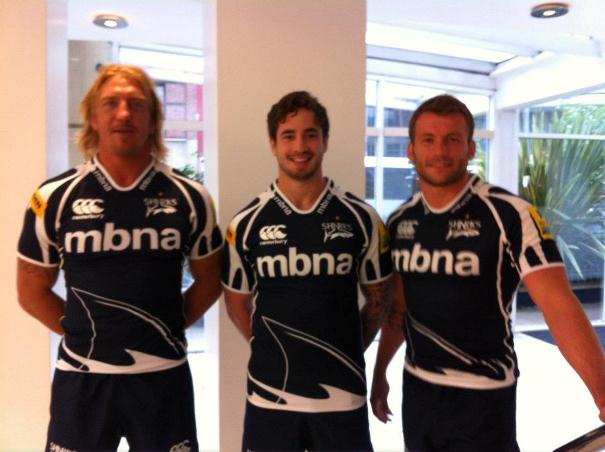 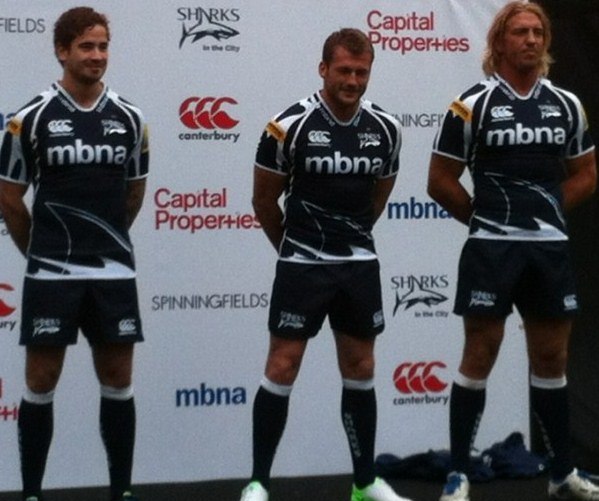