These are the new Springbok rugby jerseys 2014, the South African national team’s new kits for the 2014/15 season. The new 2014 Bok jerseys have been made by Asics and are the first to be made by the Japanese brand after they inked a deal with the Boks last year to replace Canterbury. They were officially unveiled on 24 April, 2014 in Cape Town

Asics have gone back to a more classic design for the new Springbok home shirt, as the pics below will tell you. They have also unveiled an alternate jersey for the Boks that is white in colour. 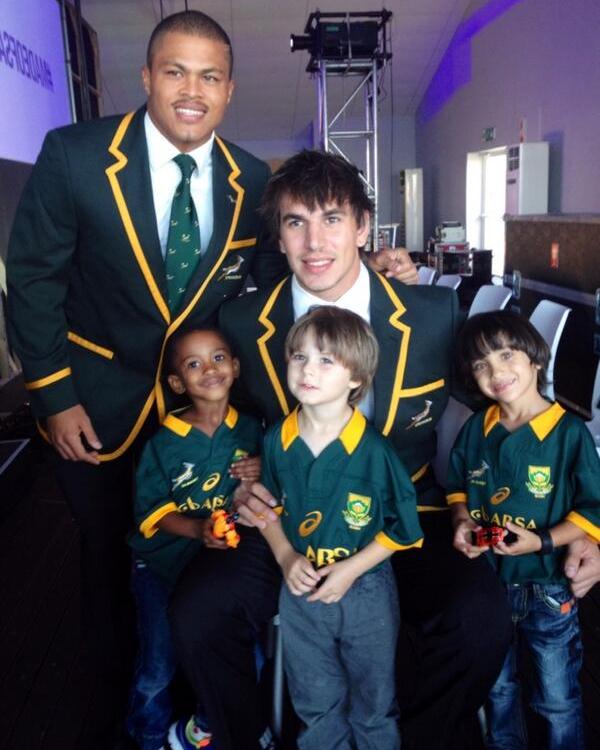 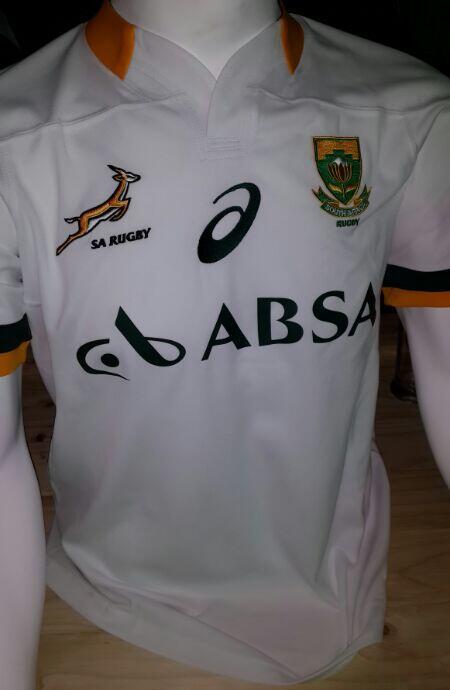