This is what appears to be the kit that the Natal Sharks will wear in the 2014 Currie Cup. The Sharks, who won the Currie Cup last season and are the defending champions, will be sporting kits made by BLK and sponsored by Cell C. While not officially released, the shirt is already on sale online and the club’s U21 and U19 sides, who are currently competing in their respective age versions of the Currie Cup, sport similar uniforms. 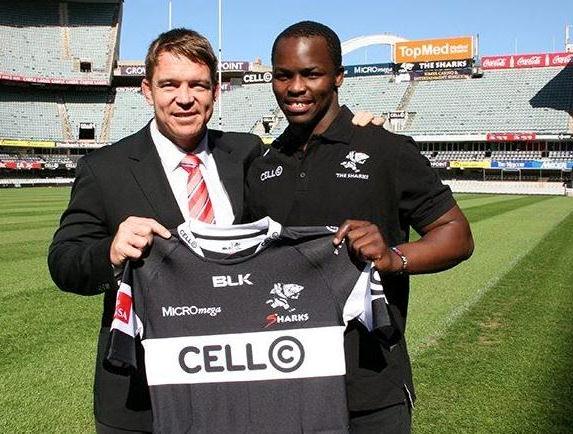 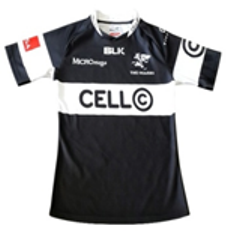