These are the new Stade Toulousain kits 2014/2015, Top 14 club Toulouse’s new home, away and third shirts for the upcoming season. Made by BLK Sport, who take over from Nike following the latter’s decision to gradually withdraw from rugby, the uniforms were officially unveiled on July 21st, 2014 by the club.

The new Toulouse home rugby shirt 2014/15 is the black one in the pic below, with red set to serve as the away/alternate shirt and white the third/European jersey. The likes of Luke McAlister and Schalk Ferreira are seen modelling the new Stade Toulousain strips. 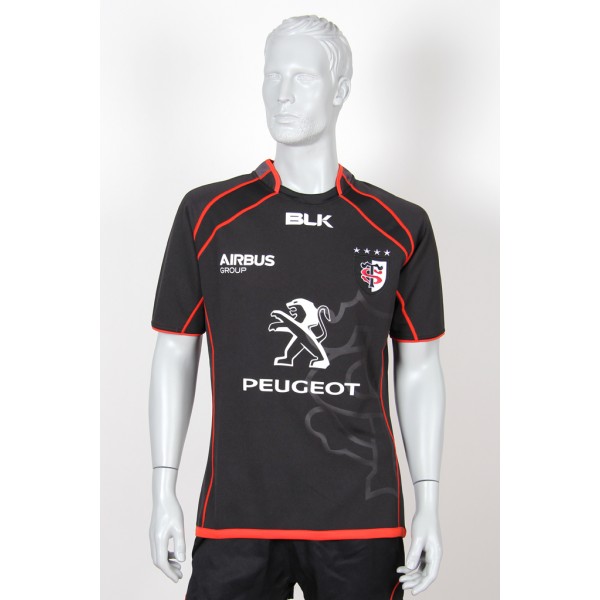 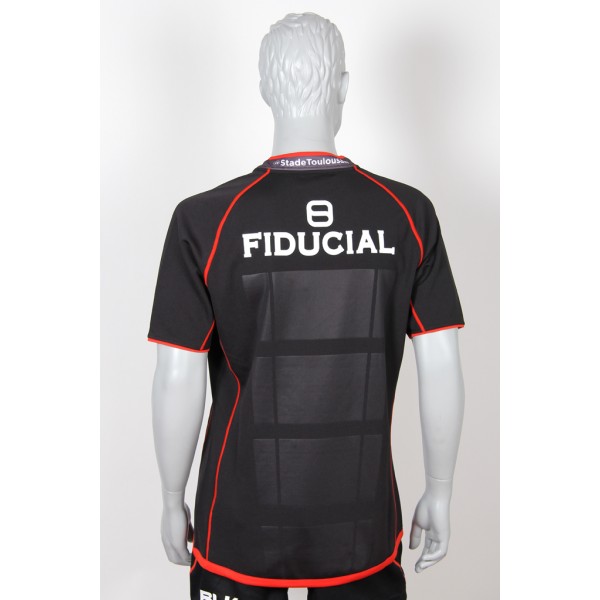 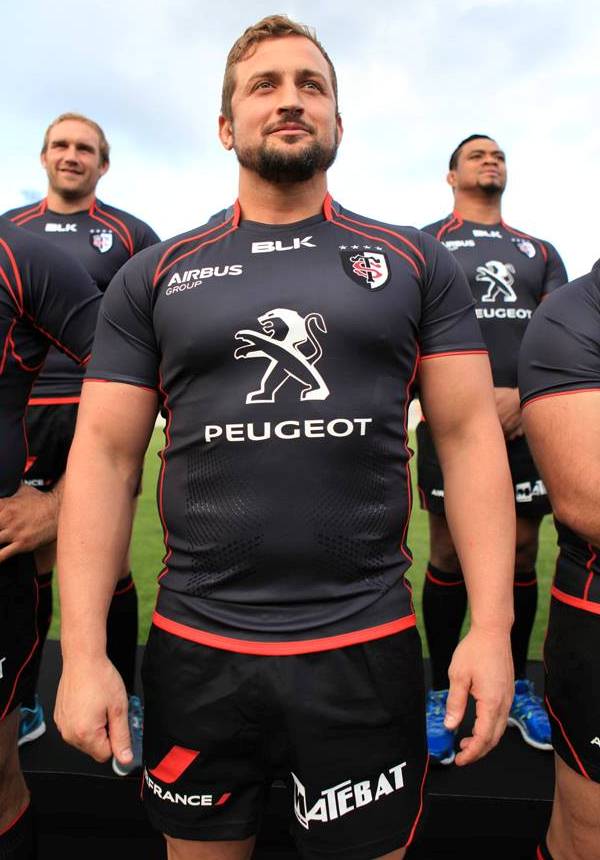 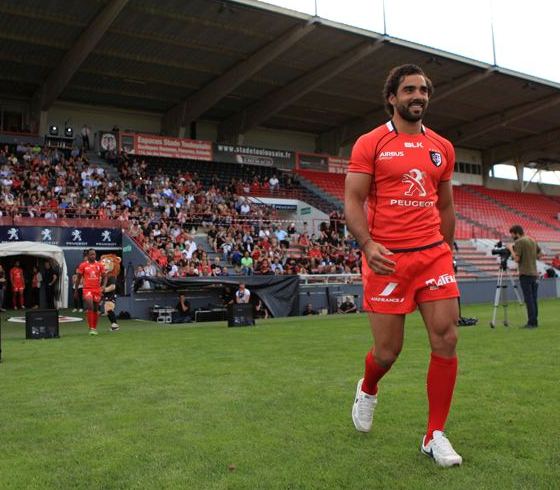 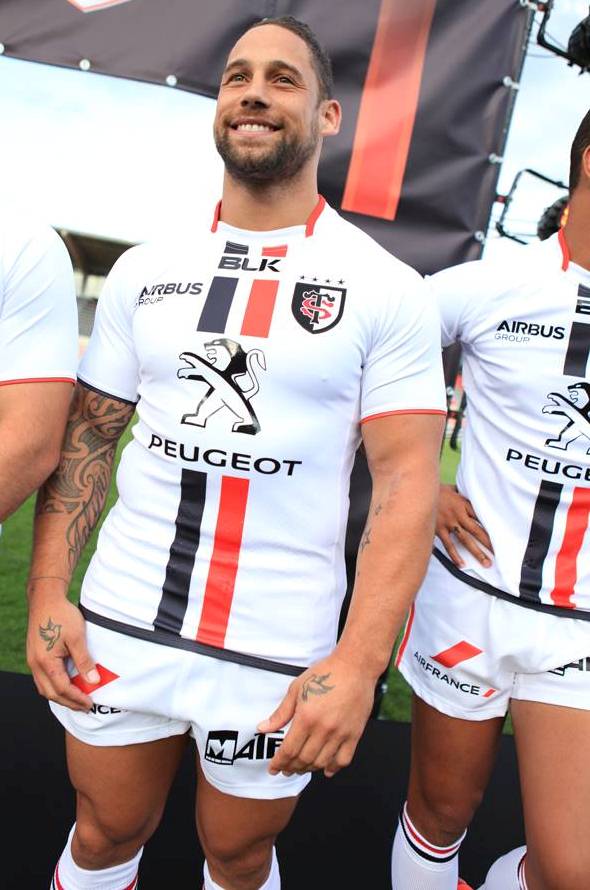