These are the new Taranaki 2014 ITM Cup jerseys, the new home and away uniforms to be worn by Taranaki Rugby for their upcoming ITM Cup campaign. The Naki had a good 2012 ITM Cup, where they finished fourth, but 2013 was rather forgettable, as they finished second from bottom.

Most interesting is the away “raging bull” jersey, which has been specially created by kit partners Canterbury of NZ owing to a colour clash between Taranaki and Waikato.

Or shop for the alternate shirt at Lovell Rugby 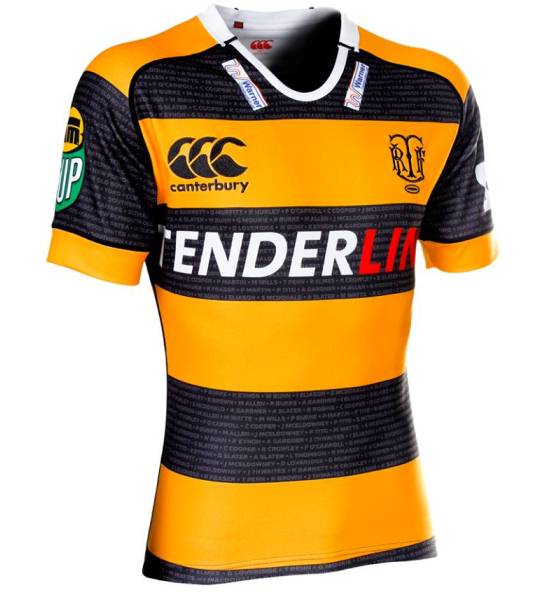 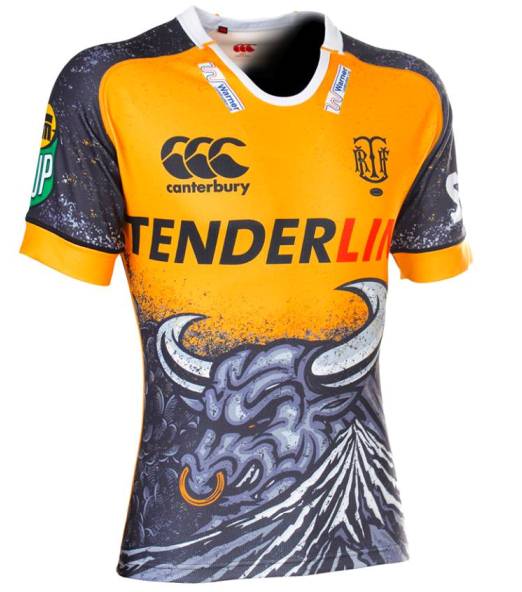 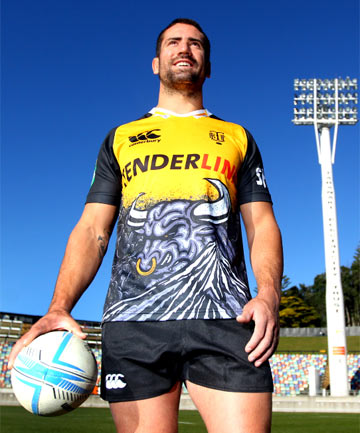