These are the new Toulon rugby shirts 2014/15, the new home and away uniforms for French giants Rugby Club Toulonnais. The kits have been made by Burrda, and will be worn by the likes of Carl Hayman, Bakkies Botha, Juan Smith, Leigh Halfpenny and Drew Mitchell in the upcoming Top 14 season.

Toulon won the Top 14 last season, topping it in the regular rounds and also winning the playoff final against Castres. They also won the Heineken Cup, beating Saracens in the final.

While the home shirt remains red, Toulon have gone for a grey alternate strip this season, as can be seen in the pics below. 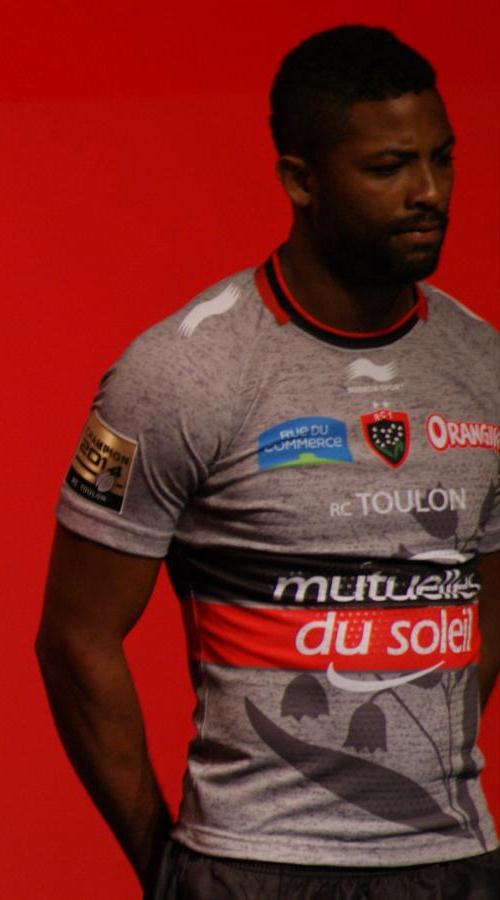