After the unveiling of England’s special Rorke’s Drift Test jersey by ISC, the Australian national rugby league team have also announced that they will be wearing a special strip for this weekend’s 4 Nations test in Melbourne.

The Kangaroos will don a commemorative blue and maroon kit this weekend, colours they last wore against the Kiwis back in 2008 at the SCG. This special edition Kangaroos Rorke’s Drift top has been made by kit partners Canterbury and was officially unveiled on 29th October, 2014.

Here are some pics of the special edition Kangaroos 2014/2015 strip, with Holden as principal sponsor. 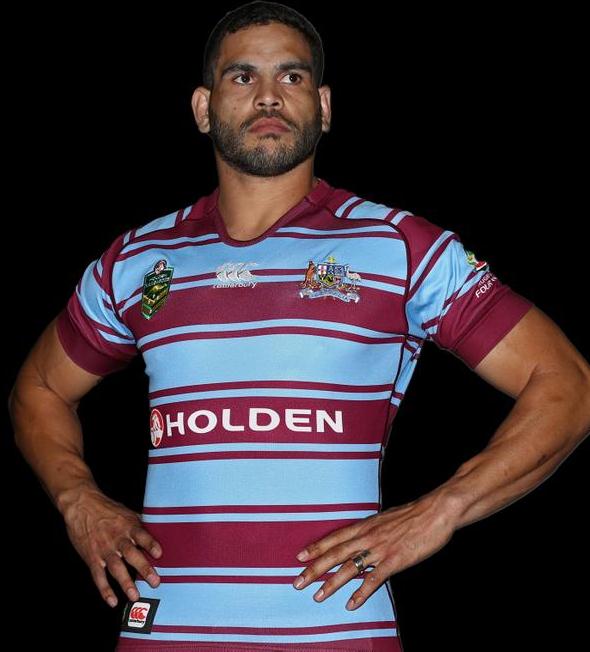 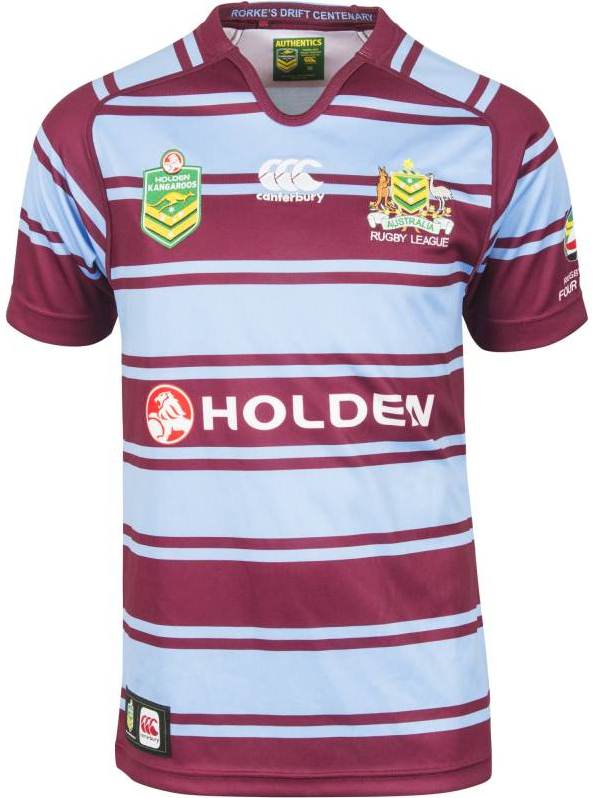