These are the new Hunslet Hawks kits 2015, Hunslet Hawks RLFC’s new home and away jerseys for the upcoming Kingstone Press Championship season. The Hawks gained promotion to the RFL Championship 2015 season by winning the 2014 Championship One season. Their new 2015 uniforms have been made by Stag Sports and were officially unveiled on 19th November, 2014.

The kits- one green and the other chocolate and white in colour, mark the 50th anniversary of the 1965 Club Challenge final, which saw Hunslet take on Wigan at Wembley 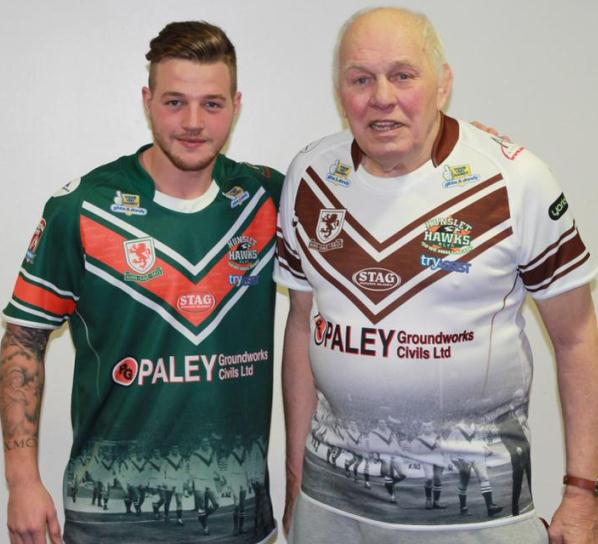 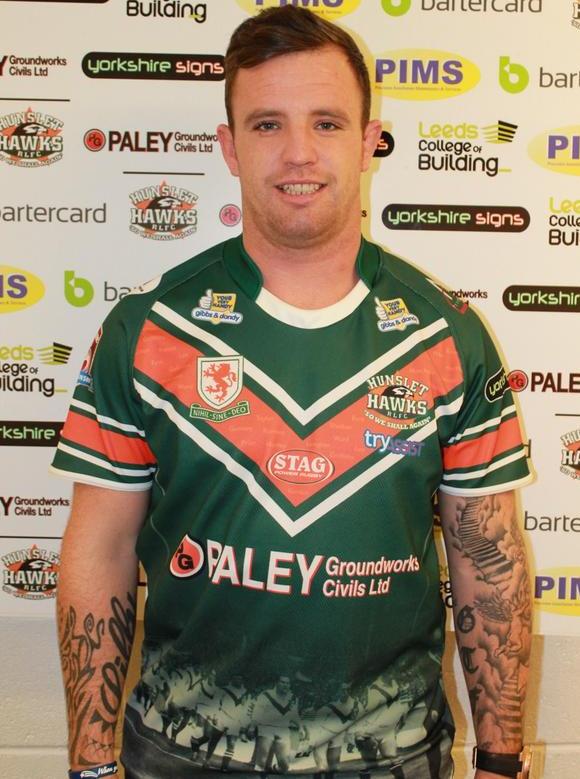 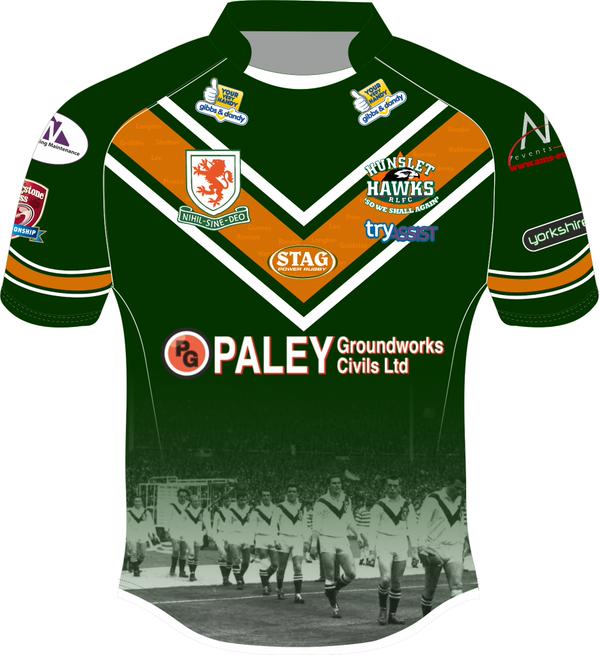 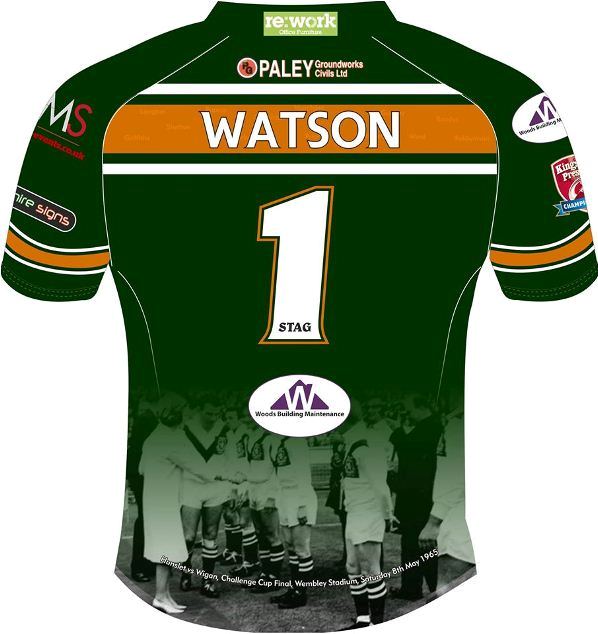 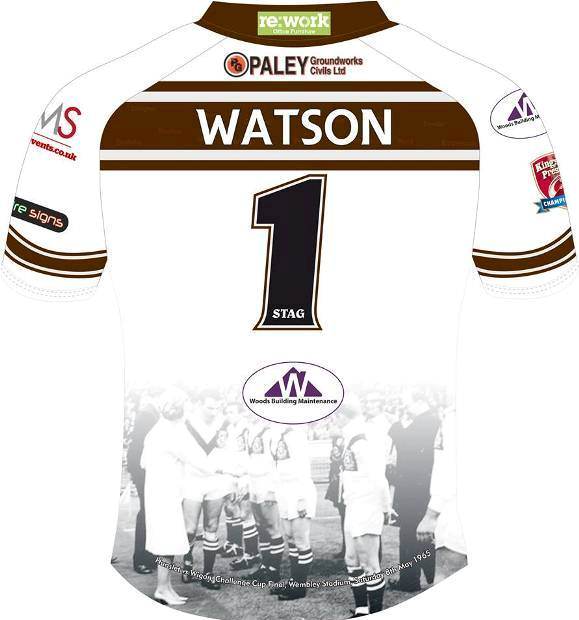