This is the new Featherstone Rovers home kit 2015, Fev Rovers’ new principal strip for the 2015 Championship season. The kit, the first to be made by XBlades as part of their new partnership with Rovers, was officially unveiled on 6 November, 2014. XBlades director Jason Robinson was present at the launch.

Rovers played in the Kingstone Press Championship in 2014, but lost the Grand Final 36-12 to rivals Leigh Centurions at Headingley. The two teams will be competing with the likes of London Broncos and Bradford Bulls in the upcoming season to earn promotion to Super League in 2016. 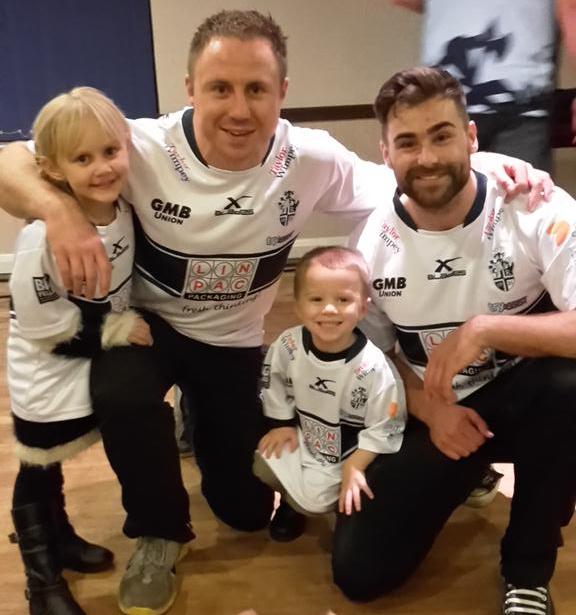