Only designs of the shirts are currently available, we’ll update with player photos modelling the kits when they become available.

White shirt is the new Dewsbury home jersey, with the other being the alternate/away. 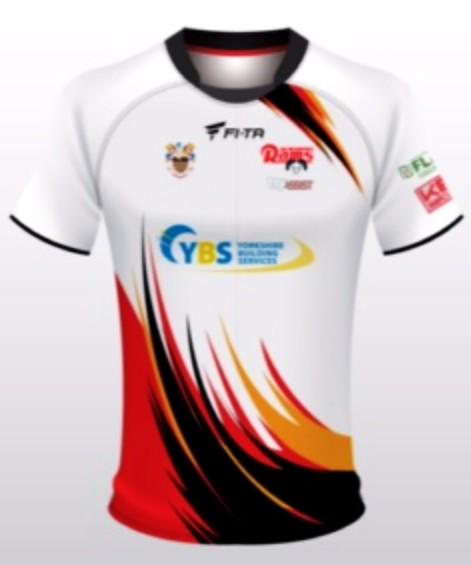 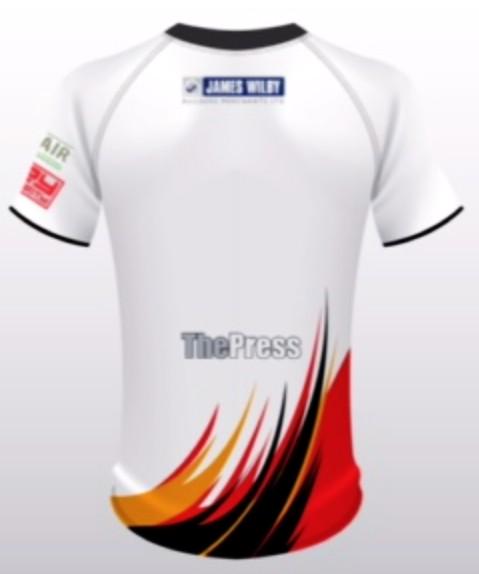 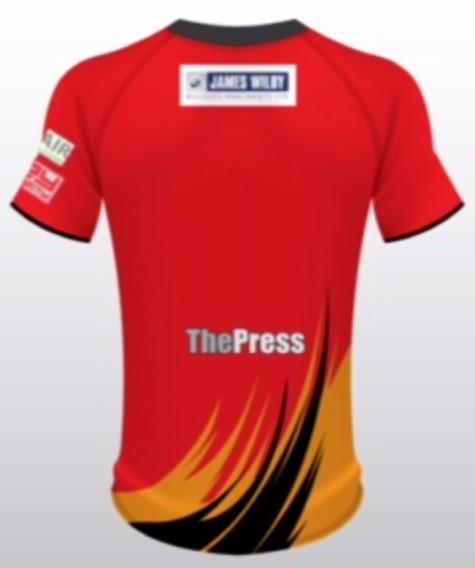 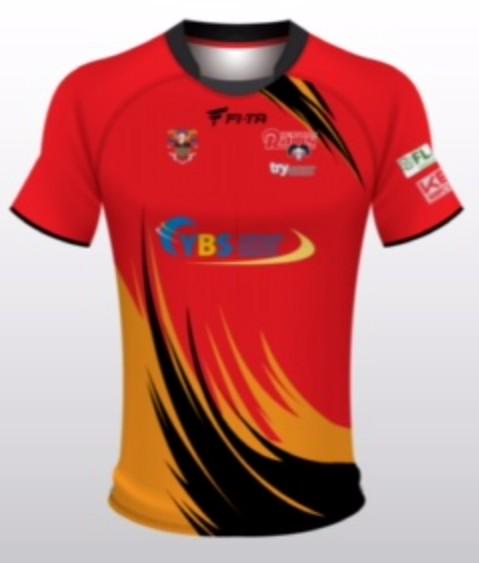