These are the new Germany rugby kits 2015, new shirts for the German national rugby union side for the 2015 season. Made by BLK, the new German rugby tops were officially unveiled by the DRV (Deutscher Rugby-Verband) ahead of their clash against Georgia.

Germany failed to qualify for the 2015 Rugby World Cup, but have intentions of qualifying for the next RWC in Japan. They currently play in the second tier of European rugby, but are regarded as a nation with great future rugby potential

The new German home rugby shirt is the black one in the pics below, with the other set to serve as an alternate. Both are sponsored by Capri Sonne, which has been an active supporter of rugby in the country. 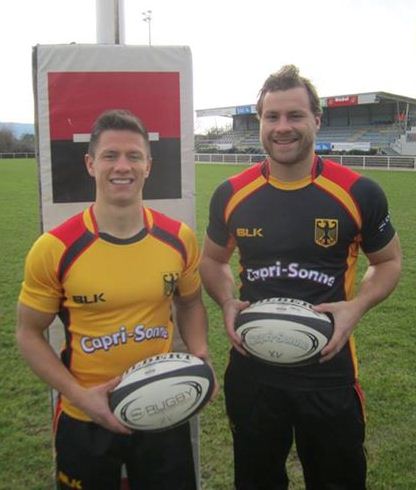 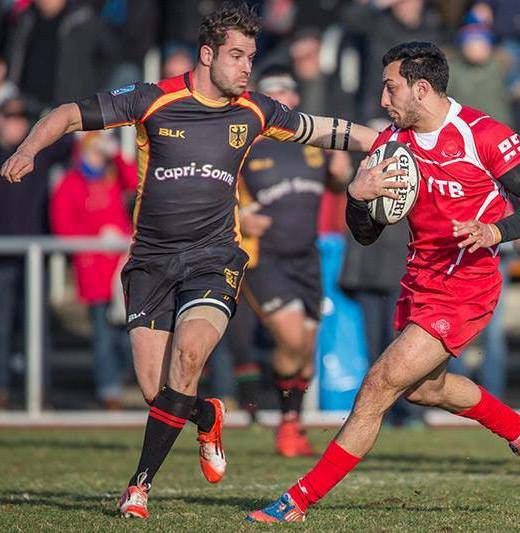 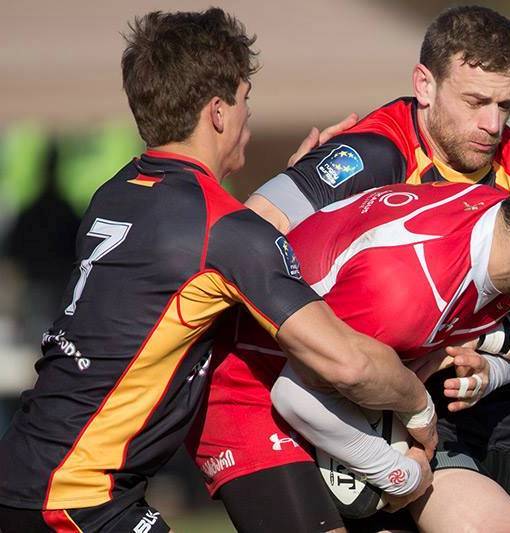 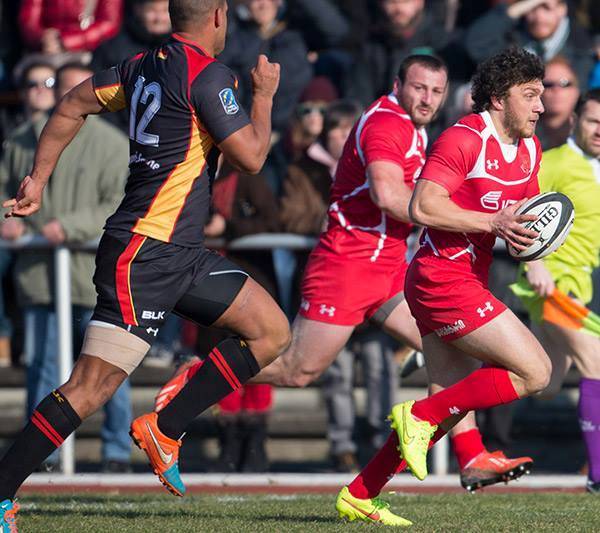