These are the new France RWC 2015 shirts, the French national rugby union team’s new home and alternate uniforms for Rugby World Cup 2015. France were the runners up at the last World Cup, losing in the final to hosts and favourites New Zealand.

The new French RWC tops have been made by Adidas, and will be seen in action this weekend when France host England in a friendly 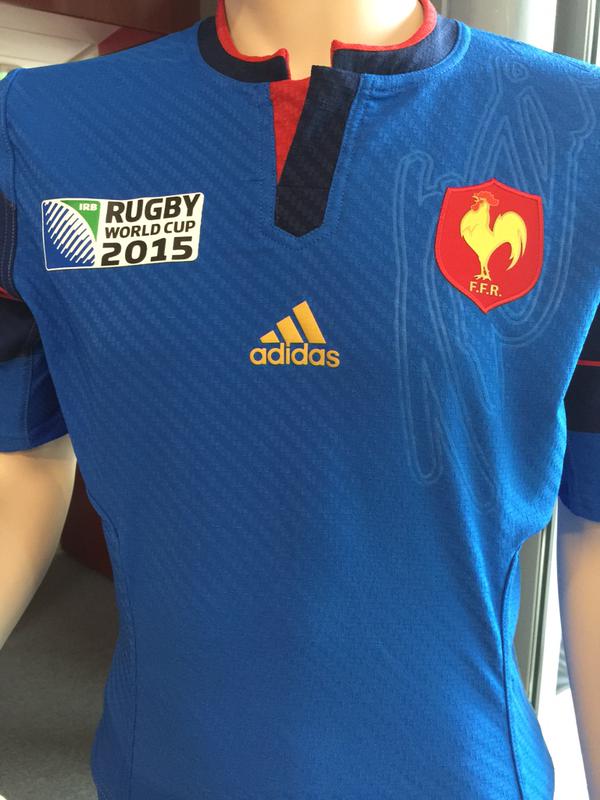 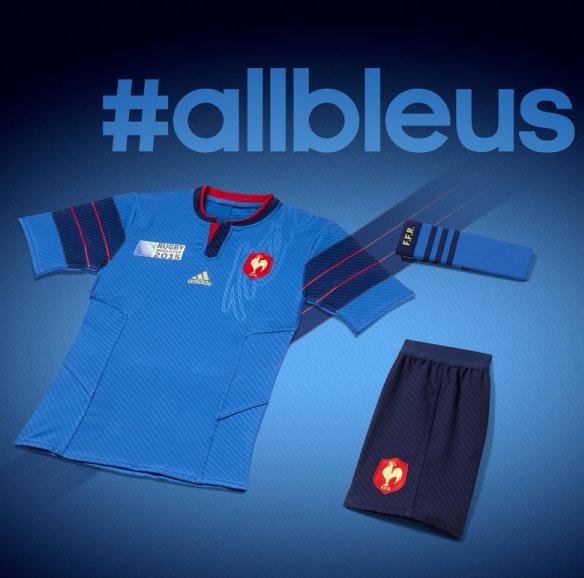 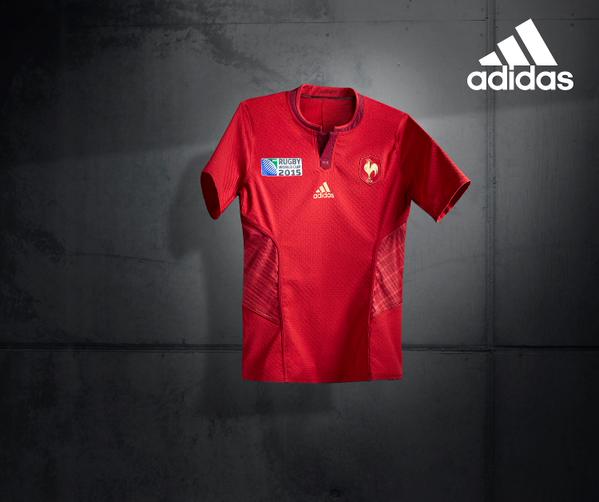