This is the new France home rugby shirt 2014/15, France’s new home kit as they embark upon the autumn internationals and the 2015 Six Nations. Made by Adidas, the new Les Bleus jersey was officially unveiled by the FFR on 6th November, 2014. France’s new 14/15 rugby strip will be first worn this weekend against Fiji.

The jersey has evoked mixed reactions from French rugby supporters, with some fans accusing Adidas of not showing enough importance to all the colours of the French flag

Some closeup shots of this new French rugby shirt can also be seen in the video below, which features Wesley Fofana and Damien Chouly.

France have had some torrid times under Philippe Saint-Andre and Les Bleus will be hoping to turn things around heading into the 2015 Rugby World Cup. 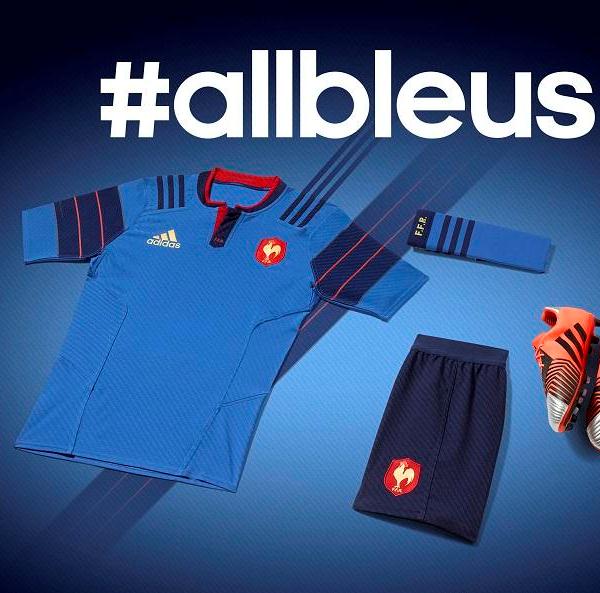 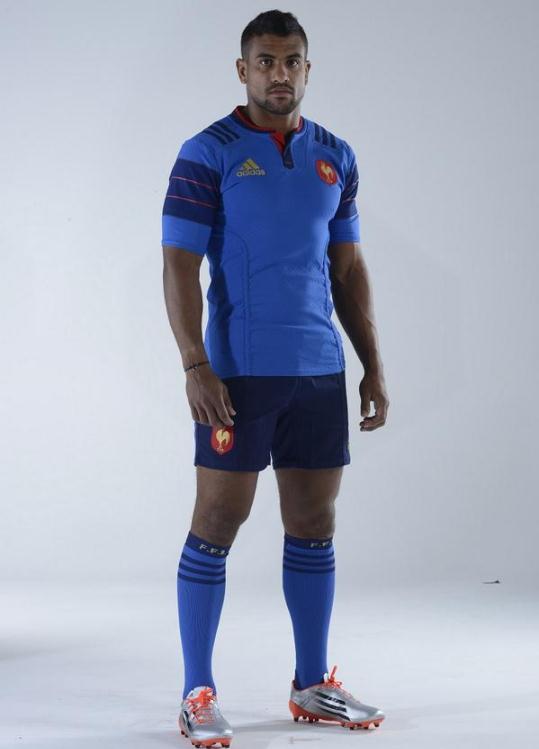