These are the new Sharks Super Rugby jerseys 2016, Natal Sharks’ new home and away/alternate kits for the 2016 season. The new Cell C Sharks shirts have been made by BLK and were officially unveiled on December 3, 2015 by the Durban outfit.

The Sharks will be doing some major rebuilding in 2016 following the departures of club stalwarts like Bismarck du Plessis, Frans Steyn and Willem Alberts. They had a poor S15 season in 2015 as well as an ordinary Currie Cup, where they failed to even make the semifinals.

They are currently coached by Gary Gold and have managed to get the likes of Willie Le Roux and Coenie Oosthuizen as new signings for 2016.

Three new Super Rugby strips were unveiled by BLK- two in the club’s traditional black and white colours, and a third cherry uniform that will be worn at select away game. 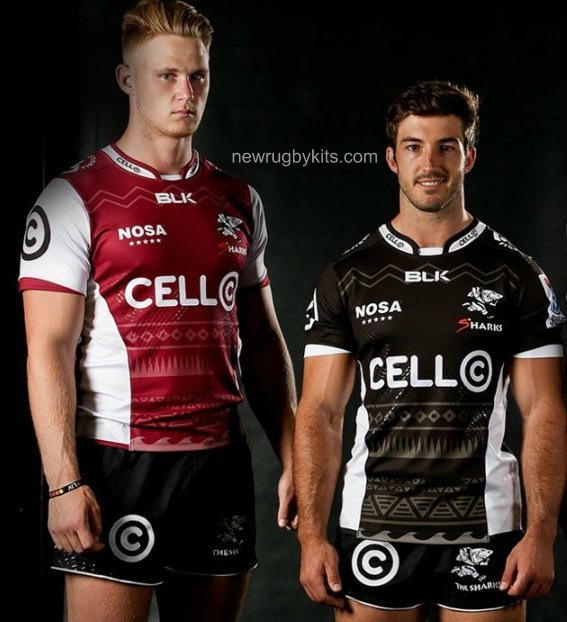 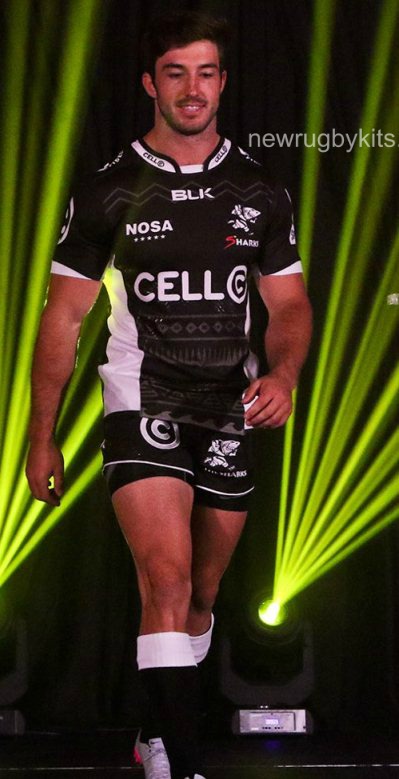 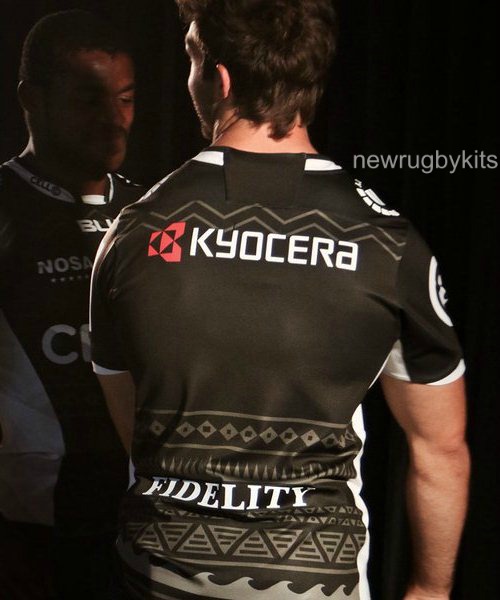 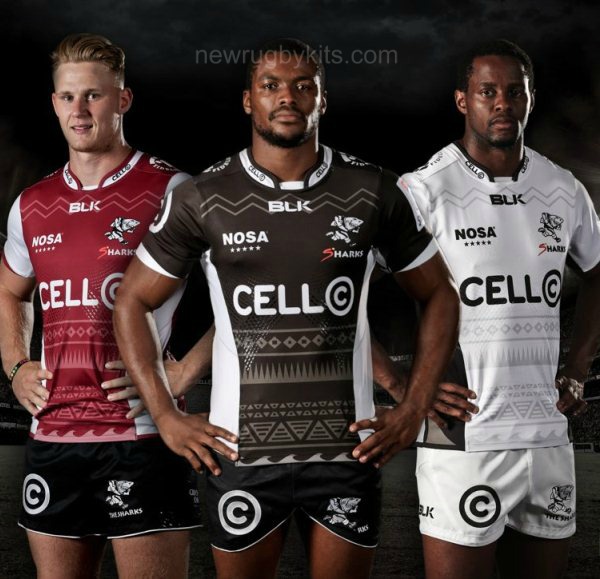 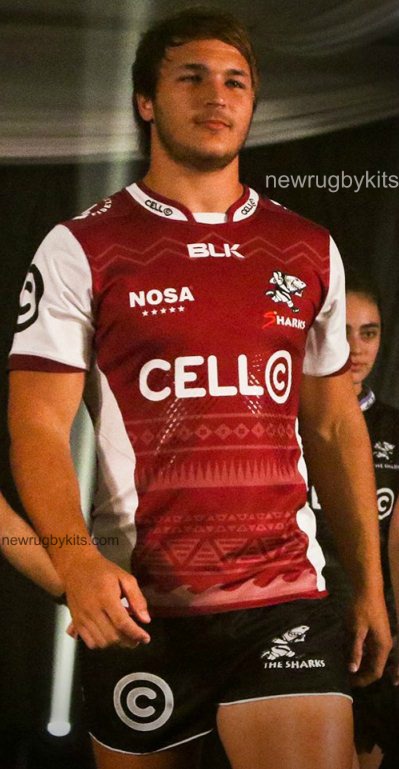 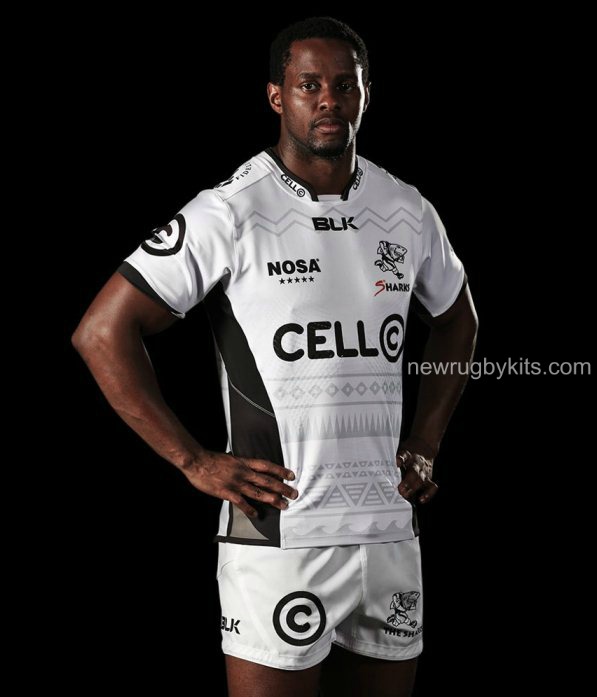