The core of the Sunwolves team is obviously Japanese, but they also have some well known overseas professionals like Samoa’s Tusi Pisi, Reds flanker Ed Quirk and former Sharks and Cheetahs fullback Riaan Viljoen

The new Sunwolves rugby tops feature a graphic of a sunwolf on the shirt, as can be seen in the pics below 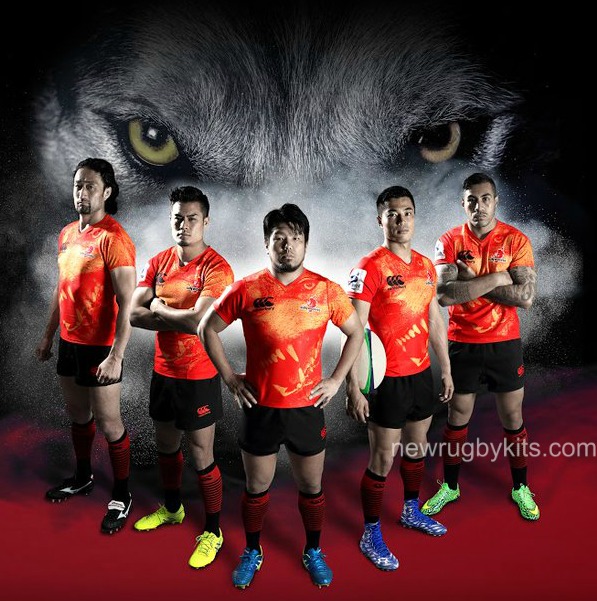 Check out all new Super Rugby 2016 season strips at NewRugbyKits.com 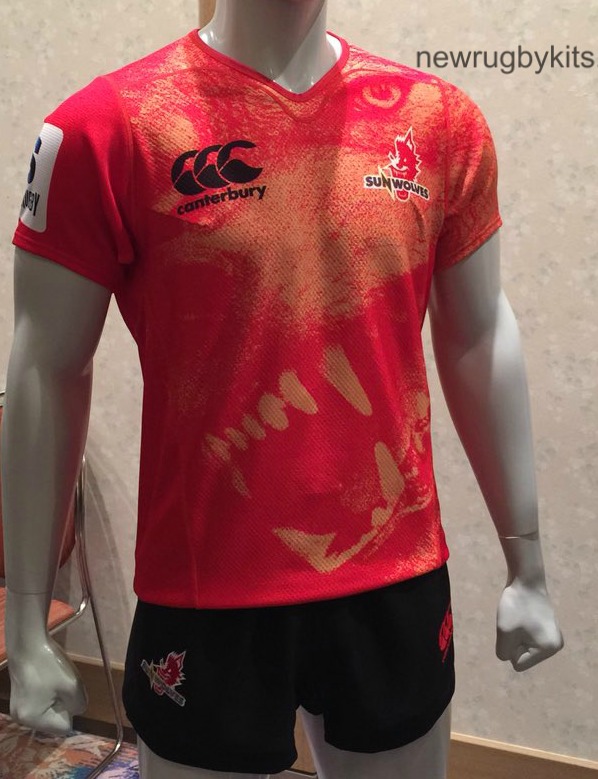 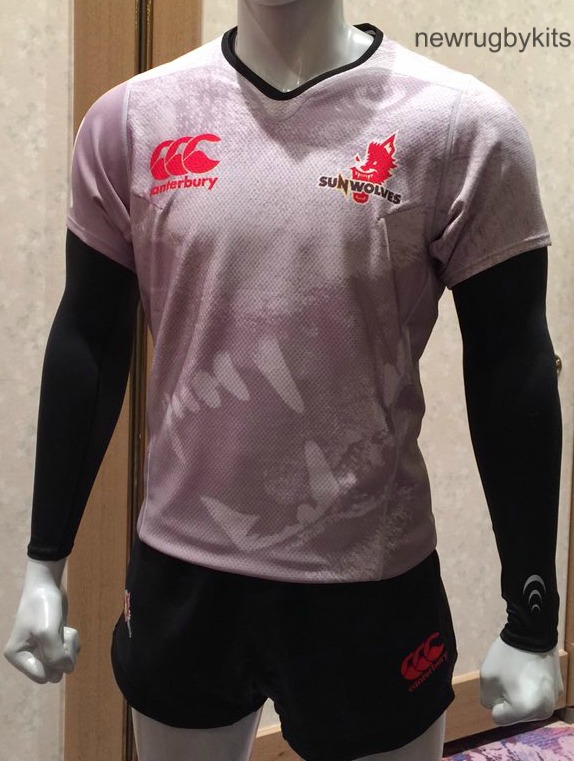