These are the new Toulon rugby shirts 2016/17, RCT’s new uniforms for the upcoming Top 14 season. Made by new kit partners Hungaria Sport, who have inked a deal with the club to replace Burrda, the new strips were officially revealed on July 1, 2016. 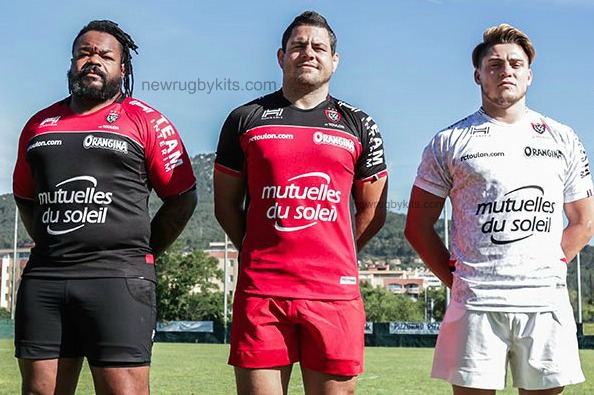 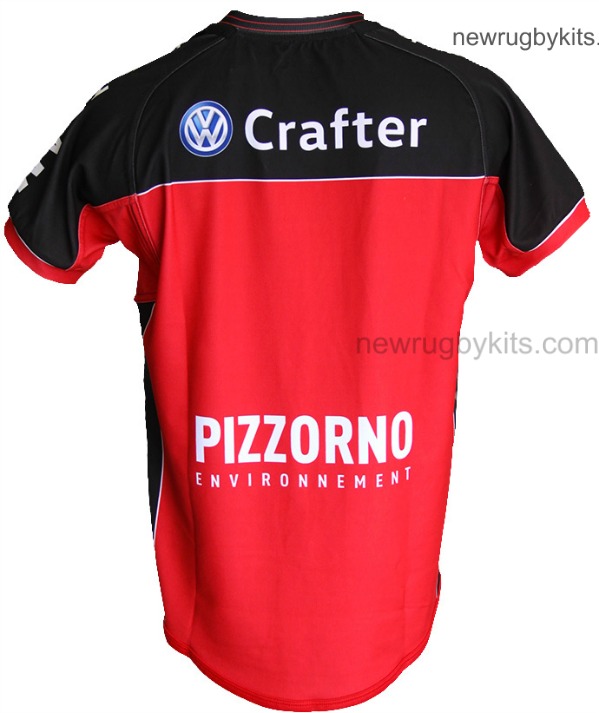 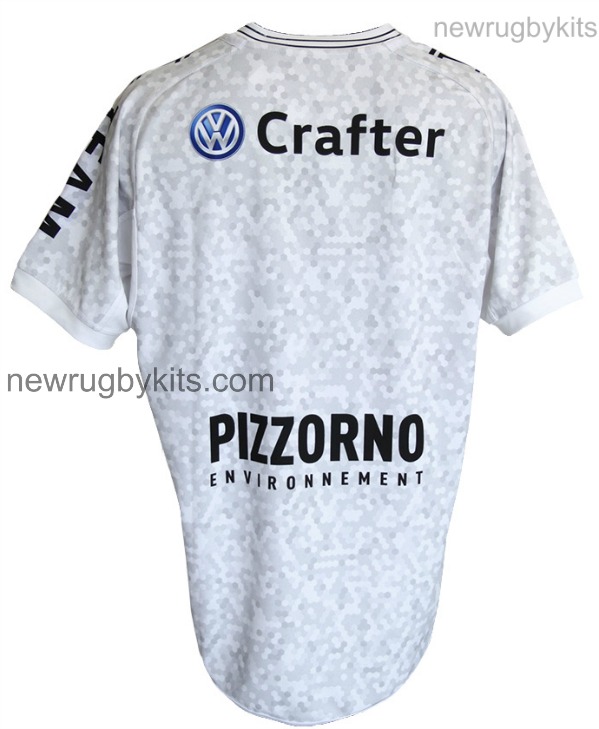