These are the new Wasps jerseys 2016/2017, Wasps Rugby’s new home and away shirts for the 2016/17 AVIVA Premiership season. Made by Under Armour, the new Wasps tops were officially revealed on July 22nd, 2016 by the club. Wasps have recently signed Kyle Eastmond and are set to have a star studded backline next season with the likes of Halai, Gopperth, Kurtley Beale and Danny Cipriani available as options to Dai Young

The new Wasps 2016/17 home kit is predominantly black and gold, while the alternate is white. Both strips feature hoops down the sides. 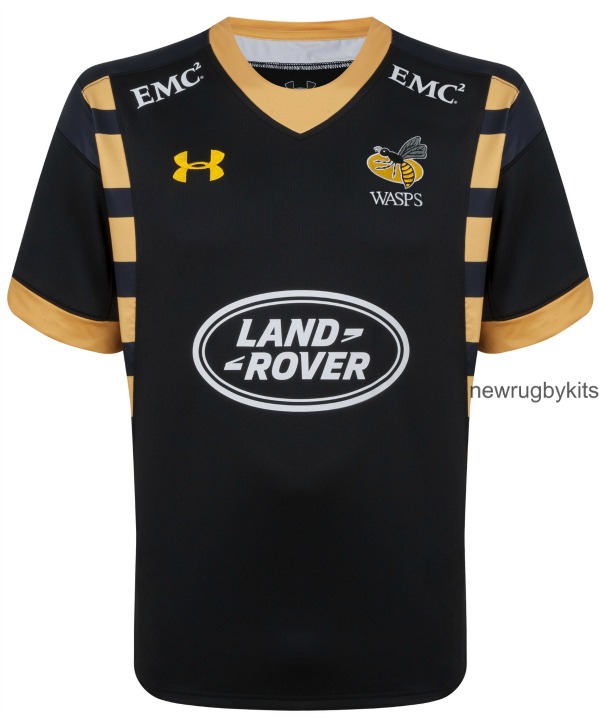 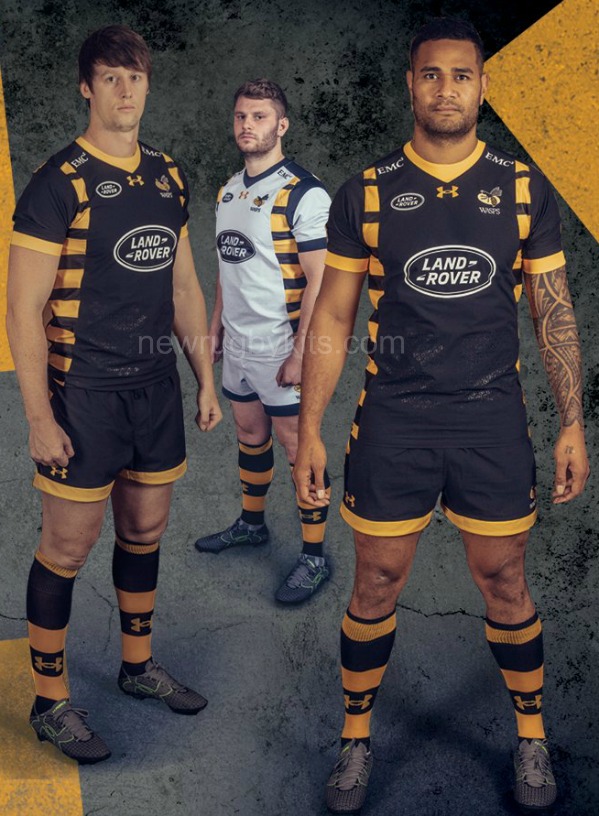 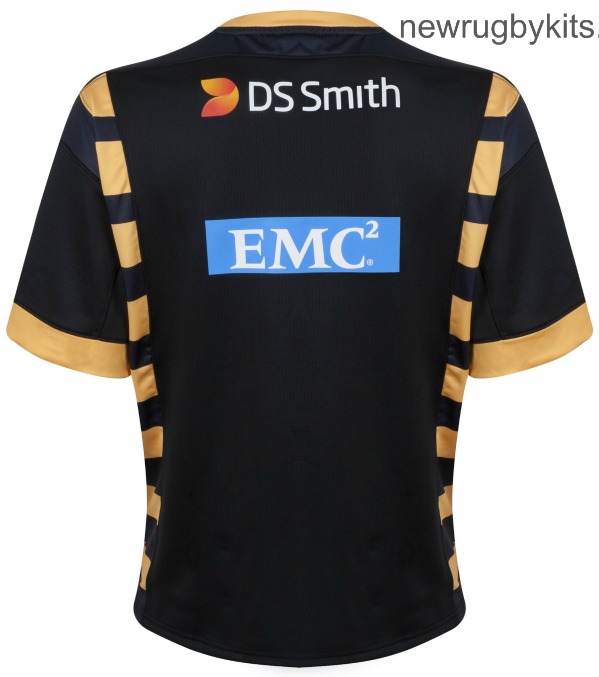 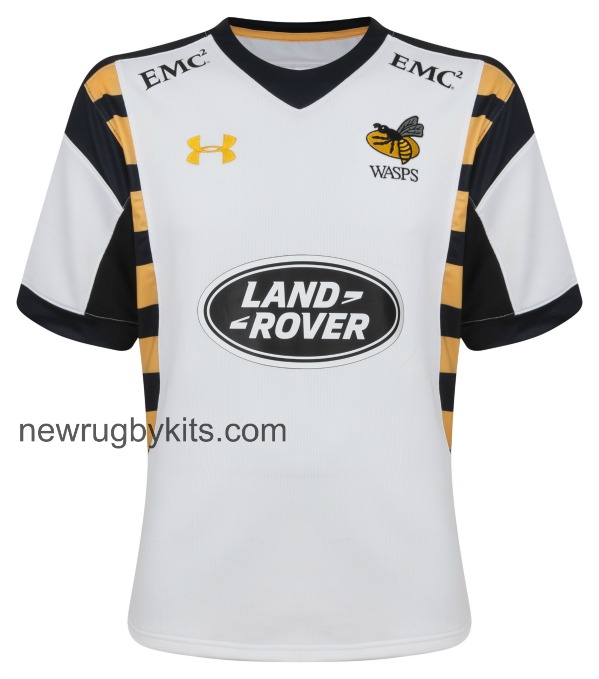 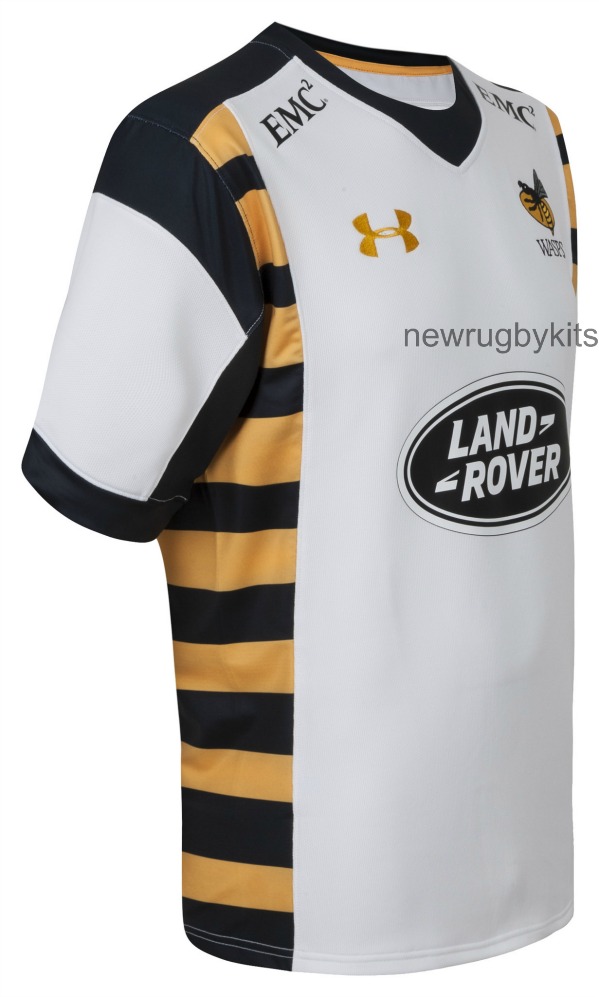