These are the new Saracens jerseys 16/17, Sarries’ new home and away shirts for the upcoming AVIVA Premiership season. The new Sarries rugby shirts are the first to be made by BLK as part of the latter’s new five year deal with the club, and were officially revealed on July 23rd 2016.

Sarries are both the reigning English and European champions, having competed a rare double in the 2015/16 season

The home kit is black, while the alternate will be red, thus featuring the club’s principal colours. The likes of Brad Barritt and Michael Rhodes were present at the uniform reveal.

Saracens will also have legendary Bok loose forward Schalk Burger linking up with them this season following the end of his commitments with the Western Stormers. 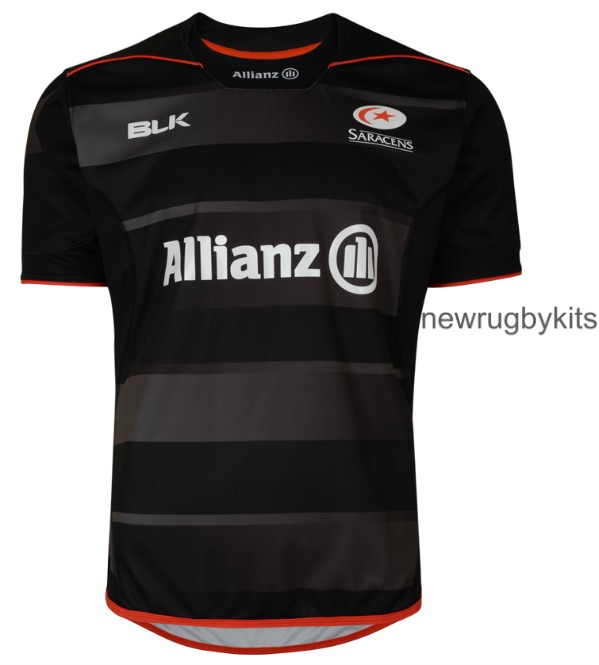 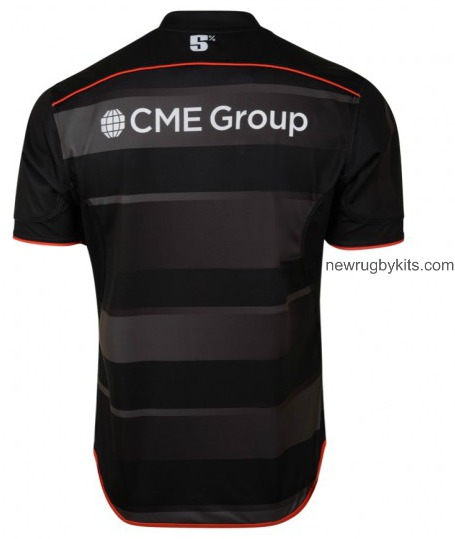 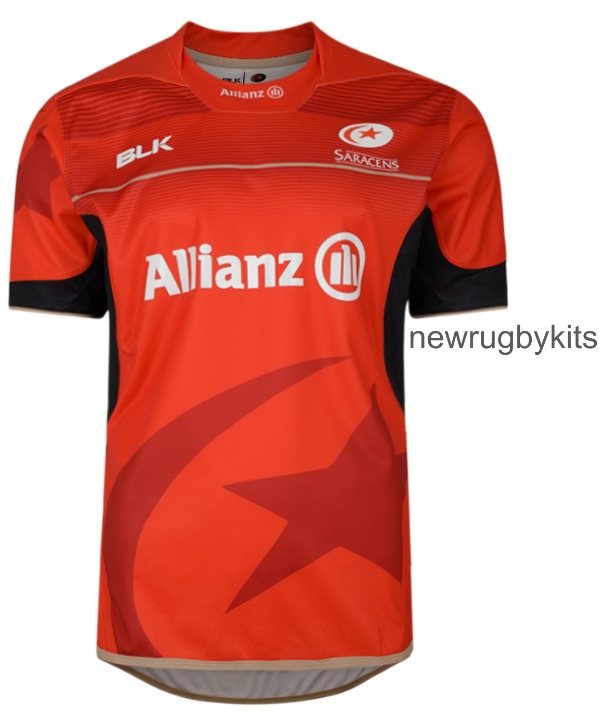