These are the new Cheetahs rugby jerseys 2017, the Free State Cheetahs’ new home and away shirts for Super Rugby 2017. The Bloemfontein based outfit have changed kit manufacturers from Puma to Canterbury and the new uniforms were officially unveiled on December 2, 2016. The Cheetahs are the second South African Super Rugby team to reveal their new strips after the Blue Bulls did so last week.

Canterbury have revealed two new shirts- one predominantly orange and the other white. The likes of Sergeal Petersen, Ox Nche and their teammates are here seen modelling the FS Canterbury Super Rugby jerseys for 2017.

Toyota are principal sponsors of the new Cheetahs rugby tops, with Twizza also appearing on the front. 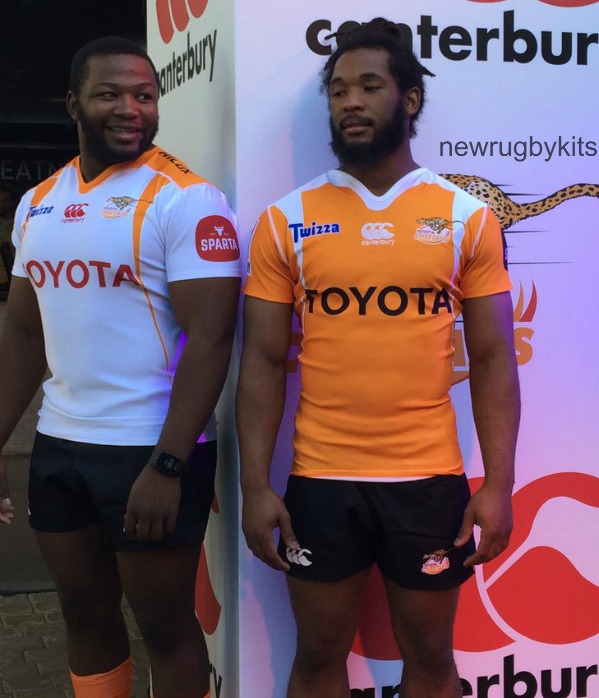 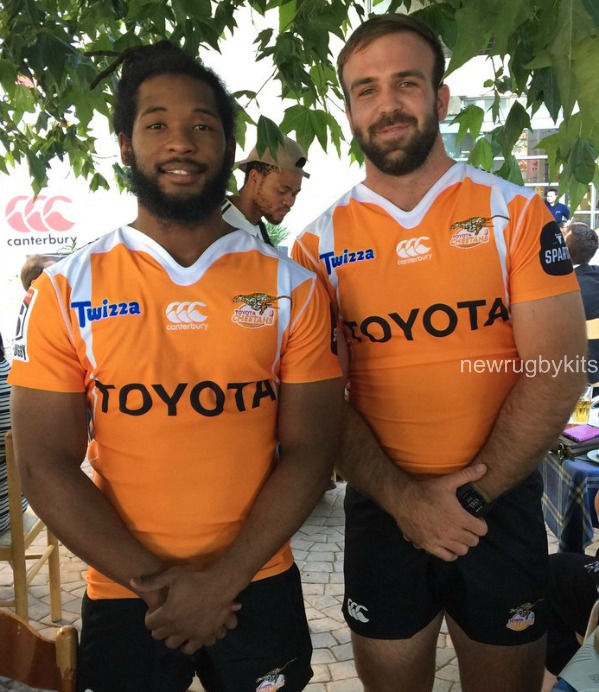 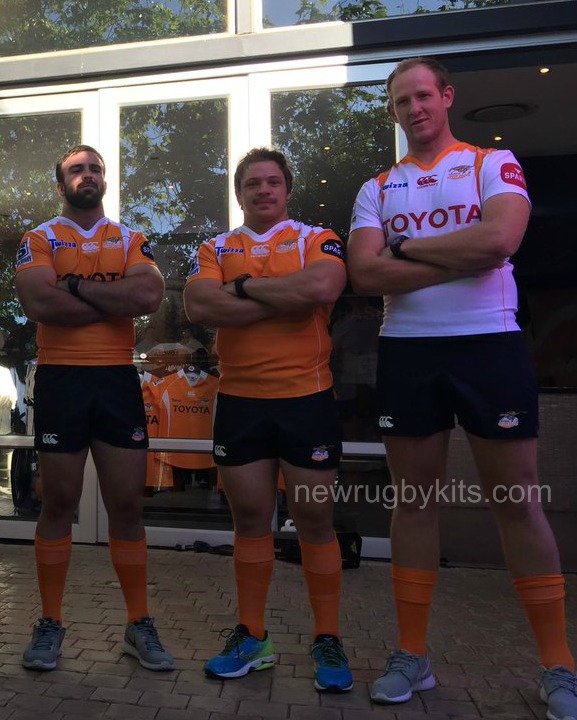