This is the new Hurricanes territory jersey 2017, a special edition tour uniform made by Adidas for reigning Super Rugby champions the Wellington Hurricanes that they will wear in their high profile clash against the British and Irish Lions later this year. They will also wear this special top against the Waratahs in April at home. The Canes beat the Johannesburg Lions in last year’s Super Rugby final 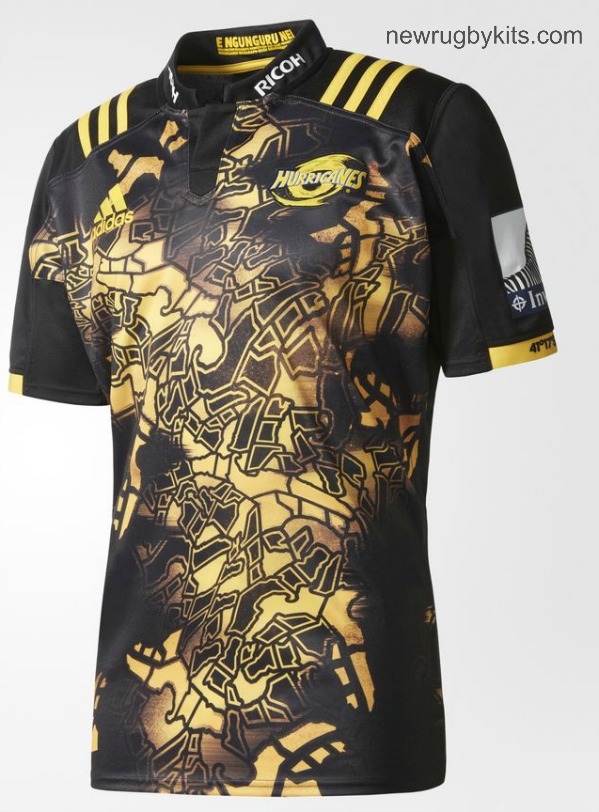 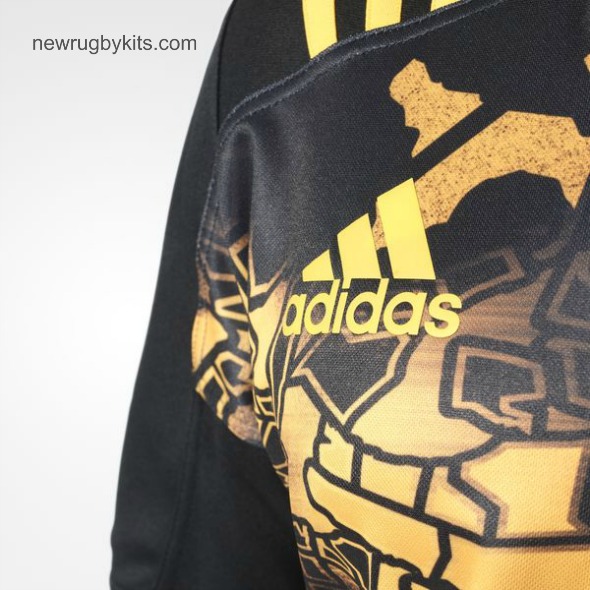