The home shirt is a black and red creation from the Macron stable, while the alternate is predominantly red with a striped design.

The away shirt can also be bought online at Lovell Rugby 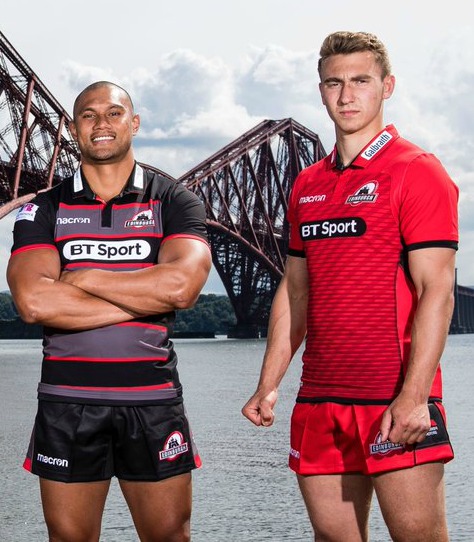 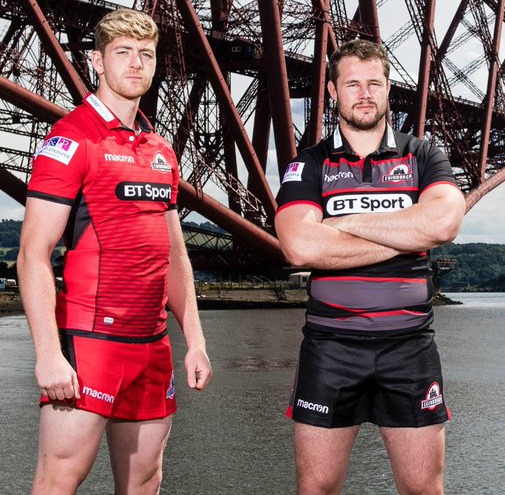 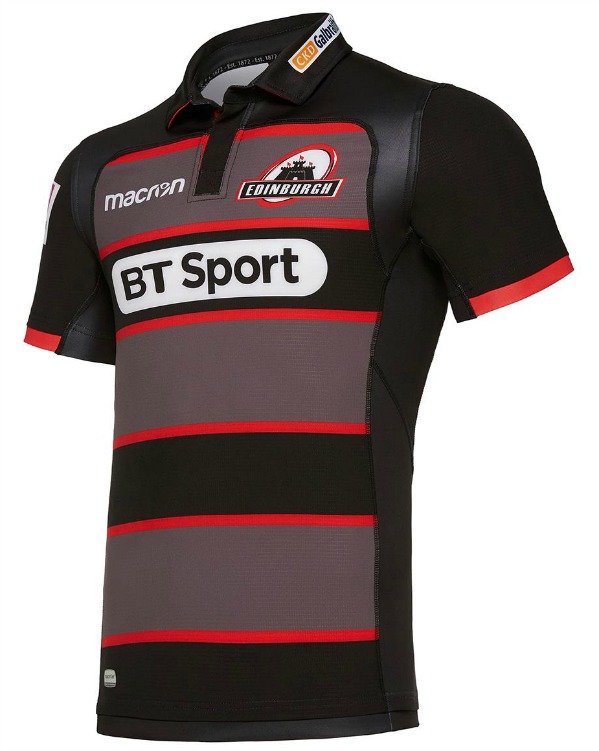 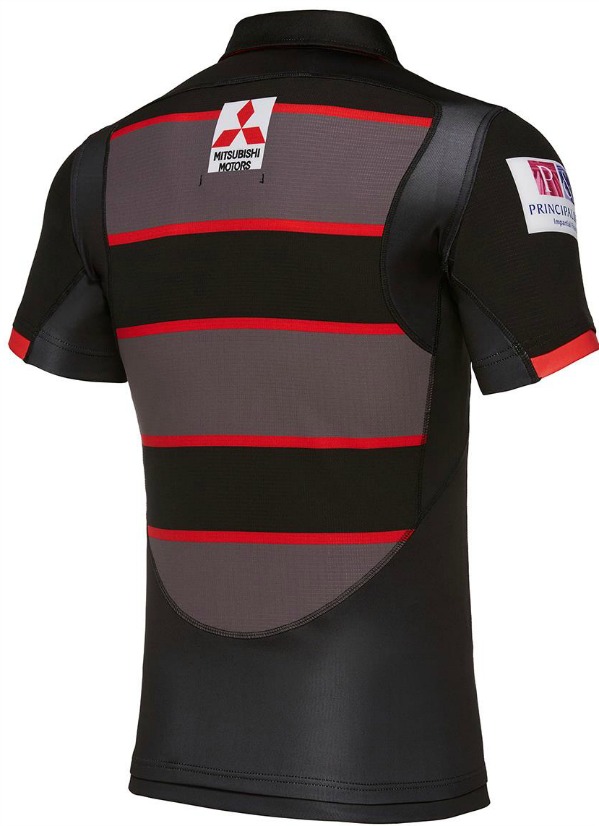 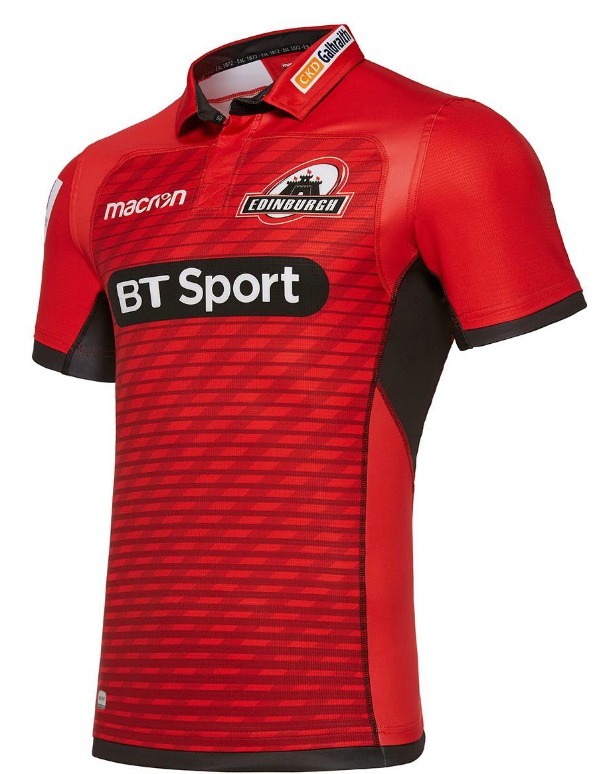 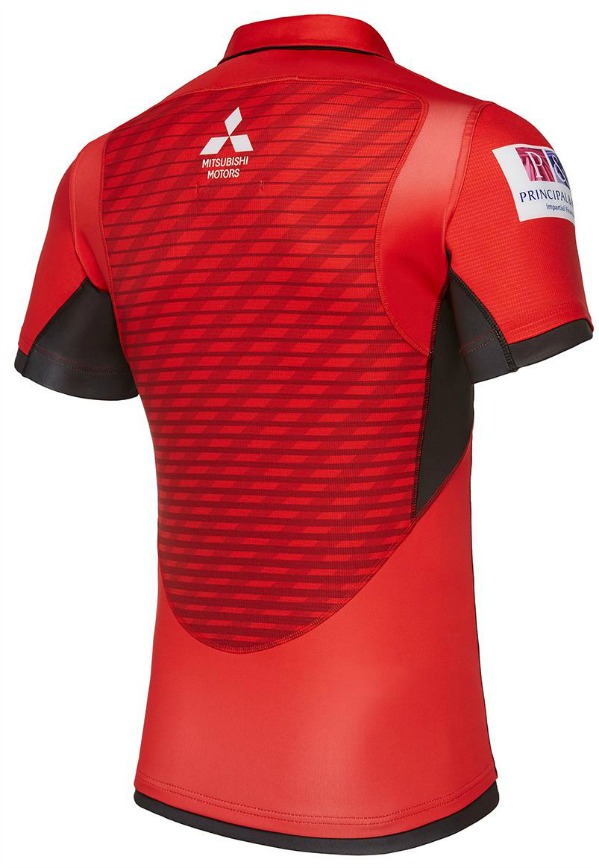