This is the new Gloucester Rugby jersey 18/19, Gloucester’s new home strip for the upcoming AVIVA Premiership season. The new Gloucester rugby shirt was revealed on 15 May, 2018, just days after the club had suffered heartbreak in the Challenge Cup final against Cardiff Blues, losing 31-30 in Bilbao

The club also unveiled a new crest, featuring a Lion and 1873 (the year the club was formed) and the words “Gloucester Rugby” above it. 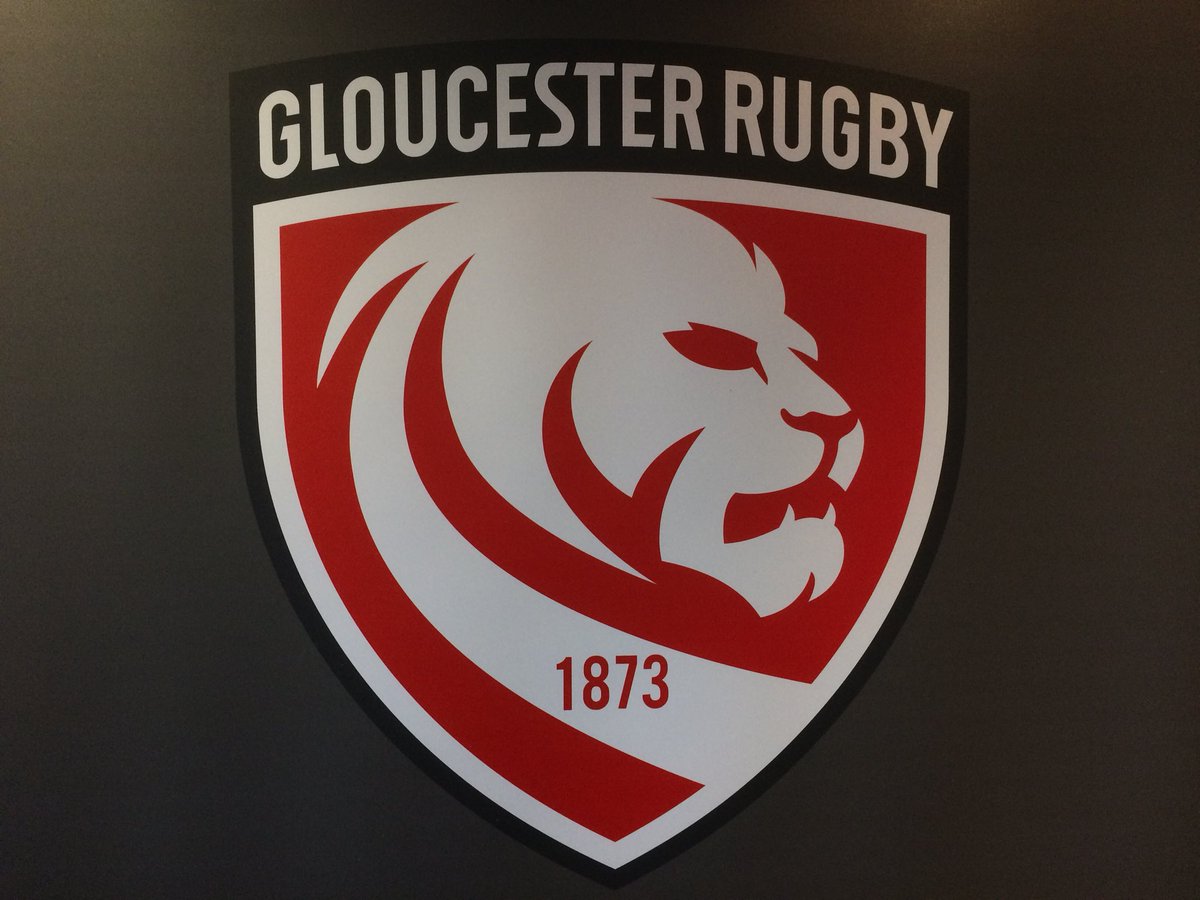 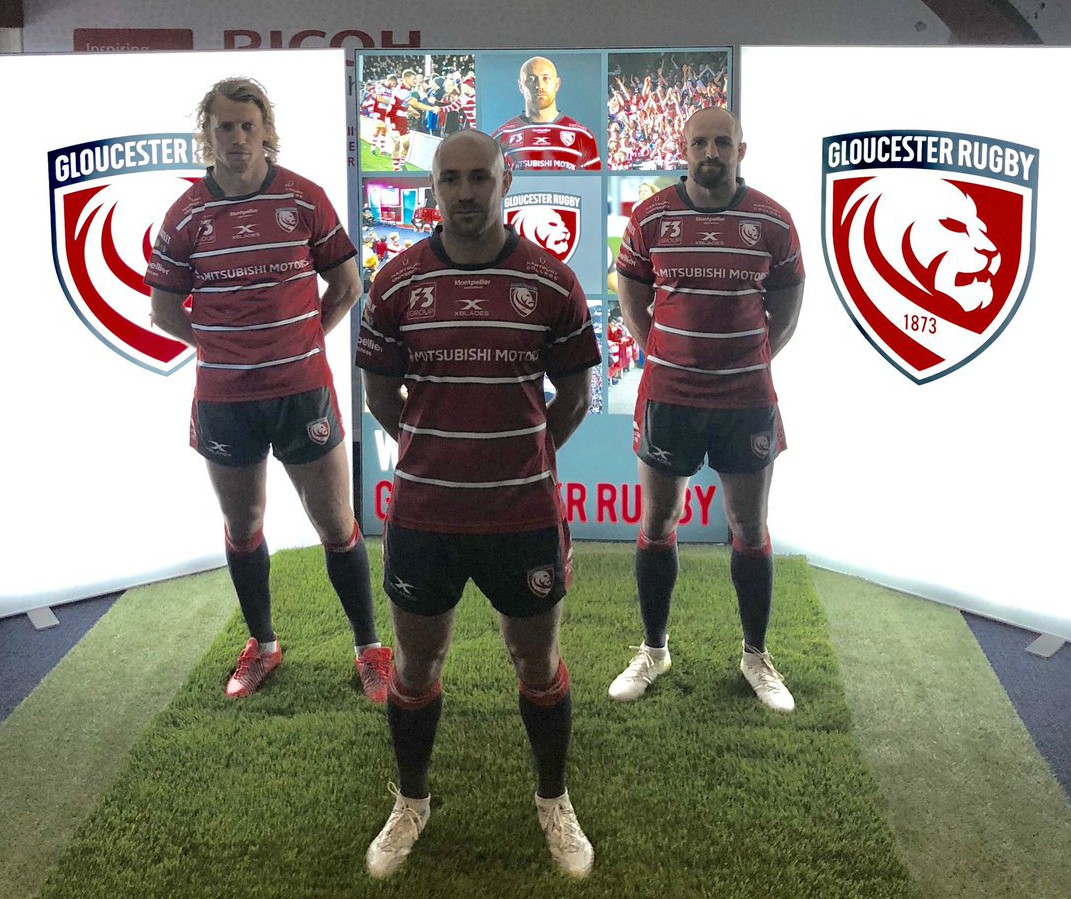 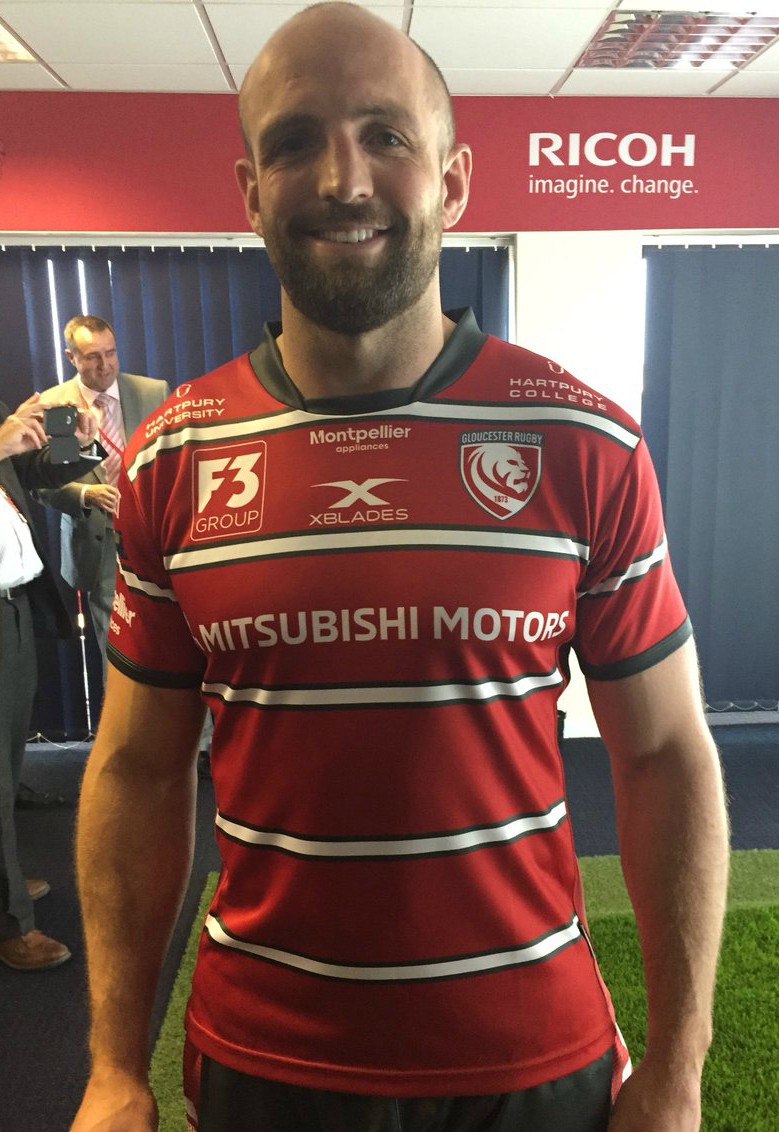