After seeing off the Stormers and the Lions, the Bulls will be looking to make it three wins in a row against South African opposition when they host the Sharks at Loftus Versfeld on Saturday evening. Pote Human’s men have been the surprise package of the competition so far, demolishing the Stormers 40-3 in their season opener and following it up with an impressive 30-12 win over 2017 finalists the Lions at Ellis Park last weekend.

Both of these wins have come in the Bulls’ special Captain America jersey, and their solitary loss this season was when the men from Pretoria wore their normal strip to Argentina for their clash against the Jaguares. 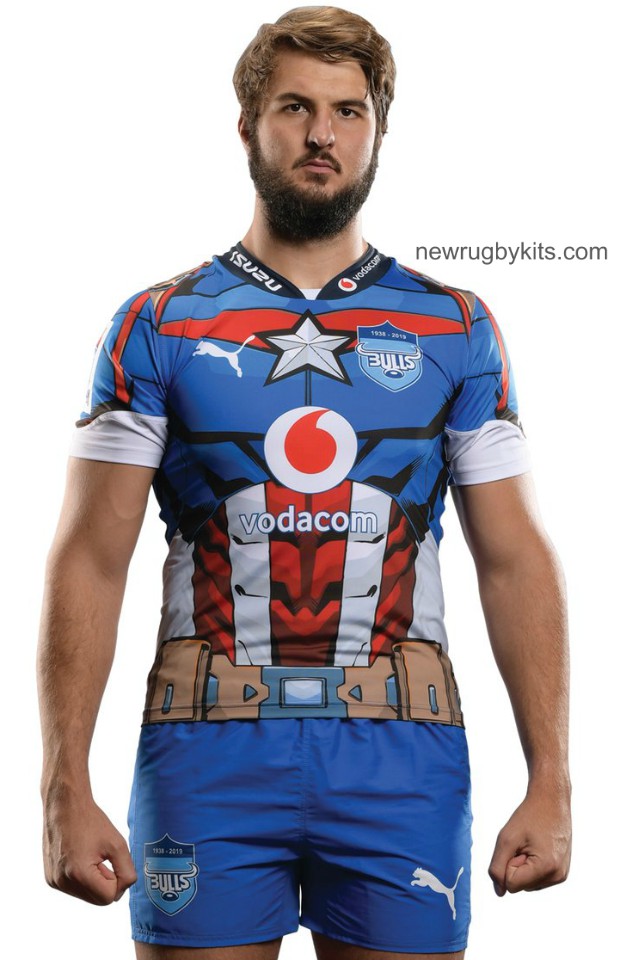 The Sharks started well with back to back wins over the Sunwolves in Singapore and the Blues in Durban, but were brought down to earth by the Stormers last week. The home side were bullied upfront by an angry Stormers pack led by Springbok stalwart Eben Etzebeth, and as it so happens against the Sharks, teams that nullify their forwards often tend to win.

Sharks coach Rob du Preez has rung in the changes for this clash, and the team he’s named for Loftus is normally not one you’d consider their first choice for such an important fixture. Gideon Koegelenberg comes into the engine room to replace skipper Ruan Botha, while Tyler Paul’s injury has forced a reshuffle in the loosies, with Wian Vosloo coming in at flank. Despite Curwin Bosch being fit, Rhyno Smith has been preferred at full back, with Aphelele Fassi injured. There is also a change at 12 which sees former Baby Bok captain Jeremy Ward come in at inside centre to partner the outstanding Lukhanyo Am.

A look at the odds for this clash shows the Bulls as overwhelming favourites. They’re at 8/15 while the Sharks are at 11/6 at the time of writing- use Comparebettingsites.com for a code if you fancy the men from Durban at those odds. The Bulls are also not without their injury problems- Eli Snyman’s unavailability has forced flanker Hanro Liebenberg into the second row, and Ruan Steenkamp’s concussion issues has necessitated an all new loose trio, with Jannes Kirsten and Tim Agaba joining Duane Vermeulen.

Our verdict: If the Sharks pack can get the better of their opponents, they stand a decent chance, but otherwise, it’s tough to see beyond the Bulls.