Both the Chiefs 2012 rugby jerseys are of the same design as the 2011 jerseys made by Adidas, with minor changes in terms of collar branding. The Chiefs finished last in the New Zealand conference during the 2011 Super Rugby season.

BNZ continue to be the principal sponsors of the 2012 Chiefs rugby strip. 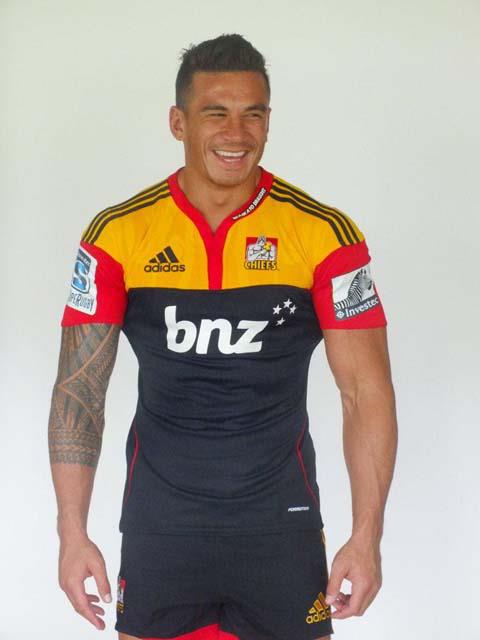 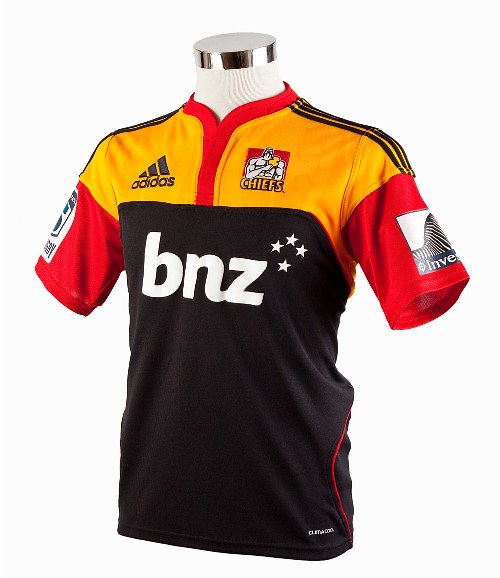