This is the new Ulster Rugby jersey 2012/13, Heineken Cup finalists Ulster’s new home kit for the 12/13 RaboDirect Pro12 season. Ulster finished 6th in the 2011/12 Pro12 season but reached the finals of the Heineken Cup before losing to Leinster in the final at Twickenham. Ulster have players like Tommy Bowe, Johann Muller and Ruan Pienaar in their ranks.

The new Ulster home jersey 12/13 and Ulster away shirt for 2013 were fully released on July 31 but Kukri Sports did give a sneak preview of the kit prior to the official strip unveiling in this interview of Tommy Bowe.

Here is a pic of Bowe modelling the new 2012/13 Ulster home shirt as well as his interview with Ulster TV courtesy Ulster Rugby’s Youtube channel. 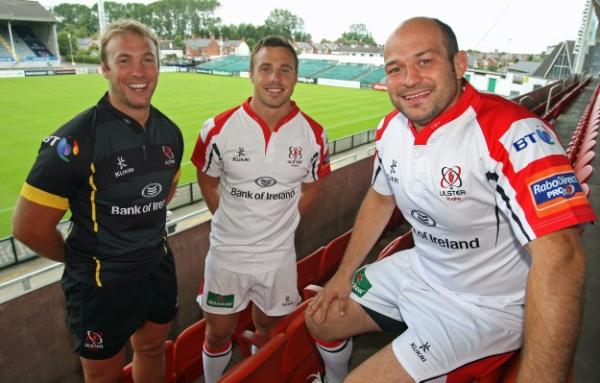 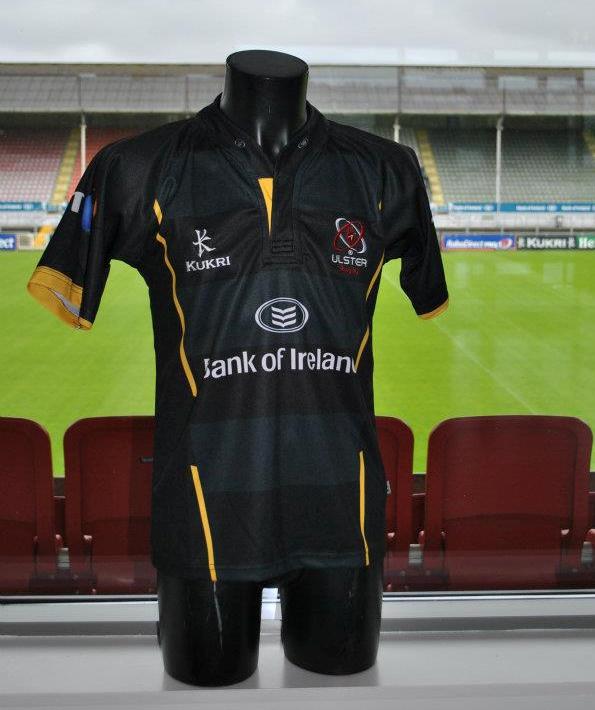 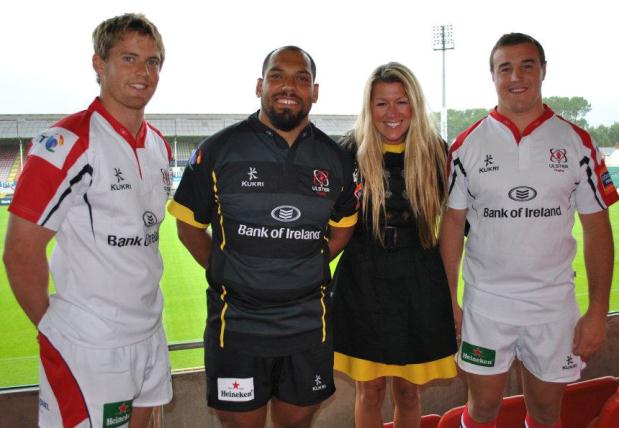 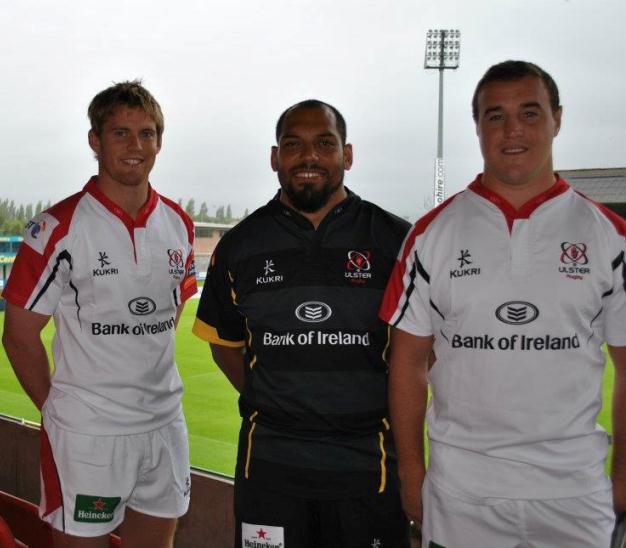 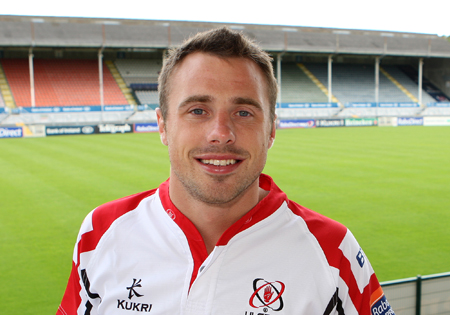