These are the new Blue Bulls jerseys 2014, South Africa provincial side the Bulls’ new home and away kits for Super Rugby 2014. The new Blue Bulls SR 2014 uniforms have been made by Puma and were officially unveiled on November 28, 2013.

Both kits are camouflage designs, with Puma using the “Invisibulls” campaign for the jersey releases.

The Bulls topped the South African conference last season but were upset by the Brumbies in the semifinals. This year, they will be without key players like Morne Steyn, Juandre Kruger and the Potgieters ( Dewaldt and Jacques) as they continue their traditional tussle for domestic glory with the Sharks and the Stormers.

Shop for the away jersey online at Lovell 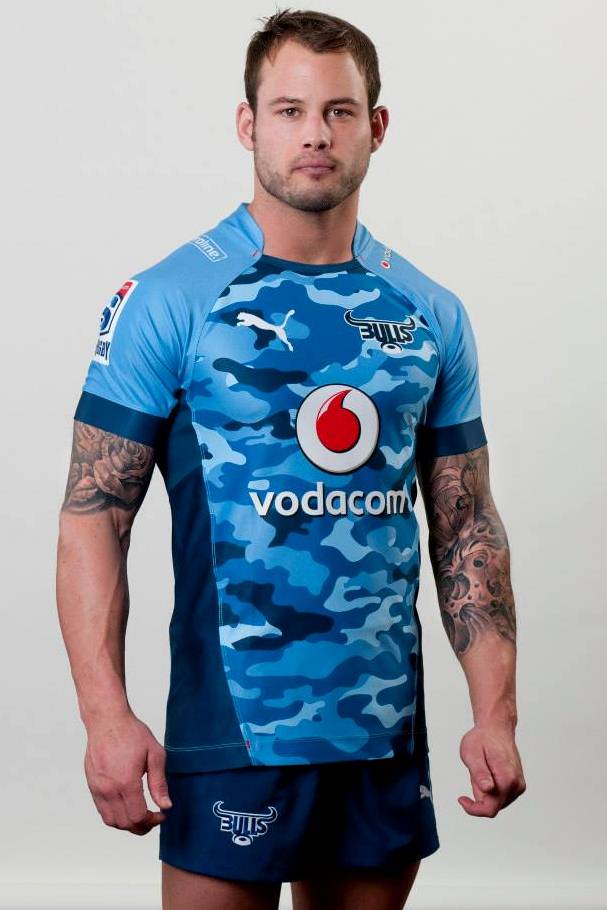 The Vodacom Bulls 2014 home shirt stays blue, but with a camo design, while the change/alternate kit is khaki green and brown.

Both kits will retail at R649. 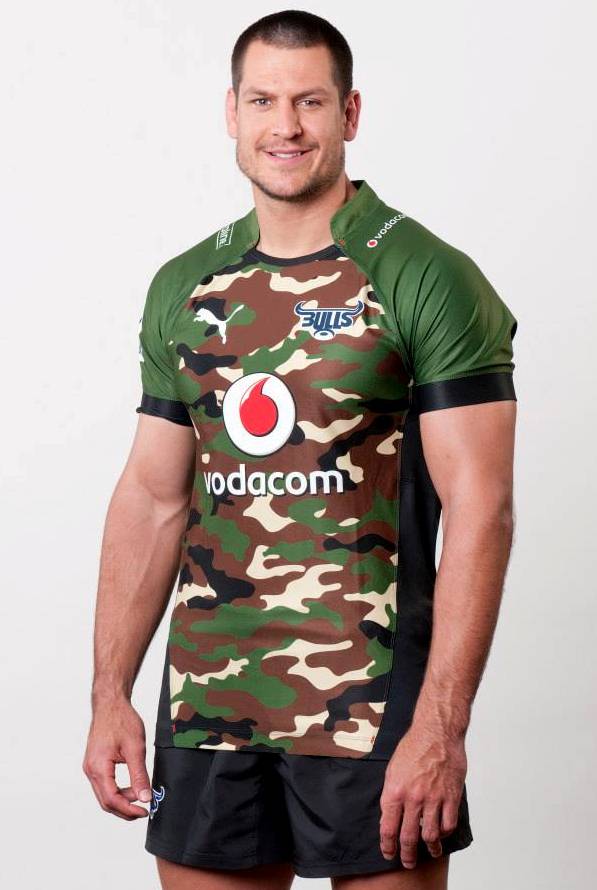 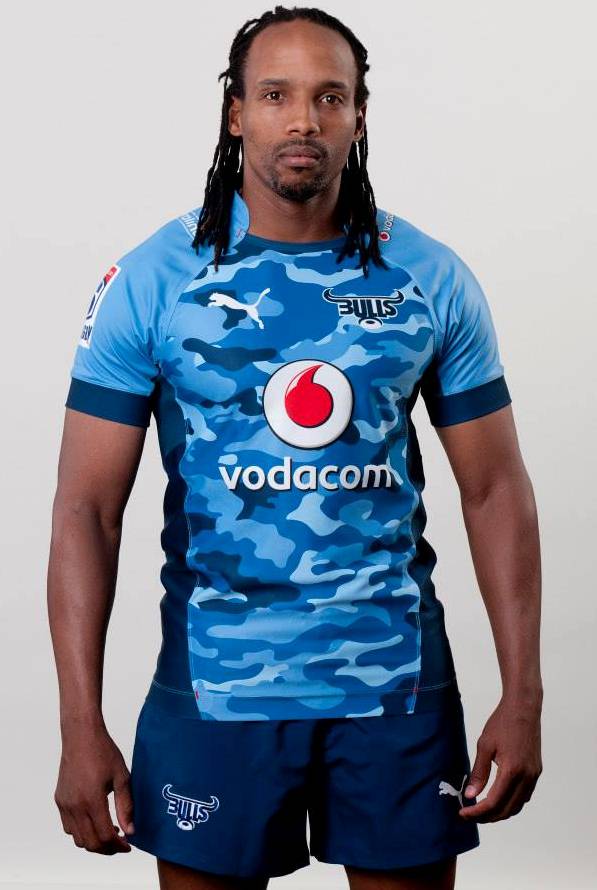