This is new Lions CC 2014 shirt, what the Johannesburg based Golden Lions will be wearing at the upcoming 2014 Currie Cup tournament. The Lions have been one of the most consistent performers in the Currie Cup, winning the 2011 tournament and reaching the semifinals of the 2012 and 2013 editions, going down to Western Province on both occasions.

The Lions were fairly good in the 2014 Super Rugby tournament, with their scrums being particularly good. Their skipper, Warren Whiteley, was one of the standout players of the tournament, and was part of the South African Blitzbokke squad that won gold at the 2014 Commonwealth games 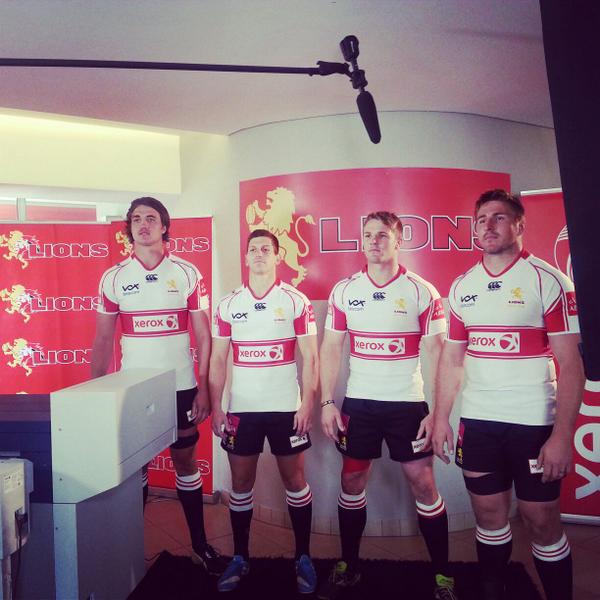