The Xerox Golden Lions will wear a navy blue jersey (made by Canterbury) this weekend in the opening game of their 2014 Currie Cup against local rivals Blue Bulls. The navy jersey, the colours of Diggers Rugby club at the time, is known to be the inaugural Transvaal jersey and was first officially registered in the 1895 Currie Cup. The switch to the white and red jersey (their current colours) was only made in 1933. 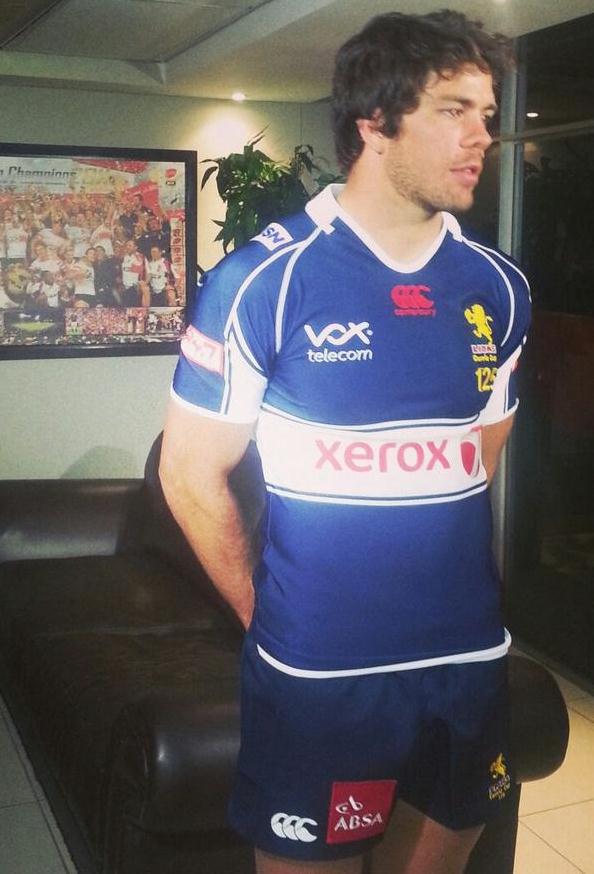 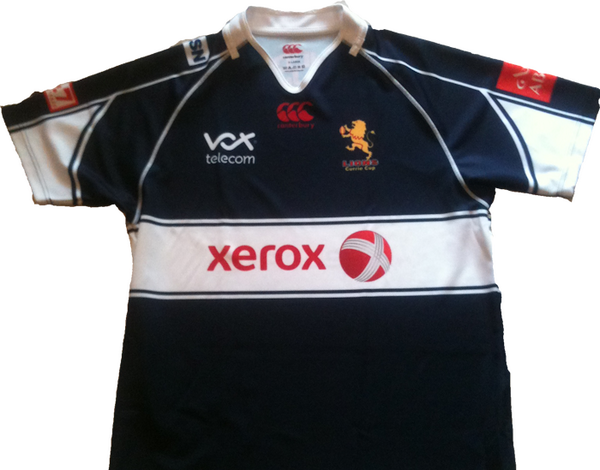