Home kit’s is in Leigh’s traditional colours with black used for the away kit, as can be seen in the pics below 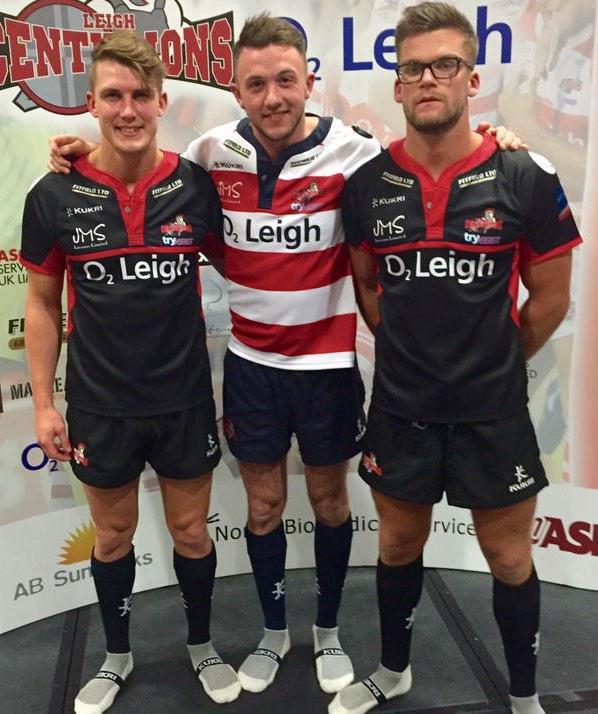 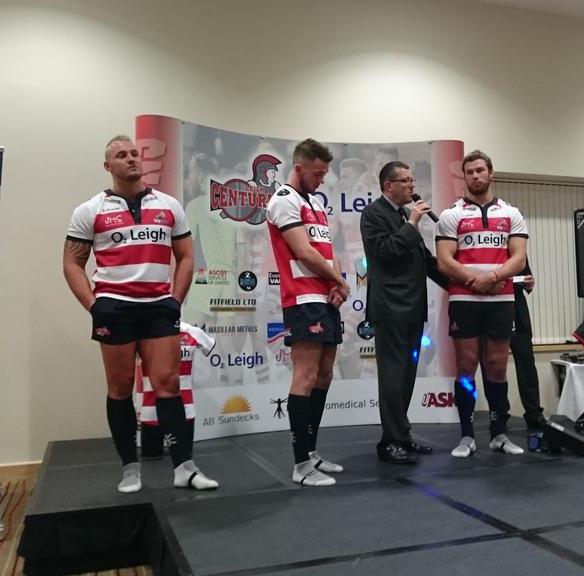 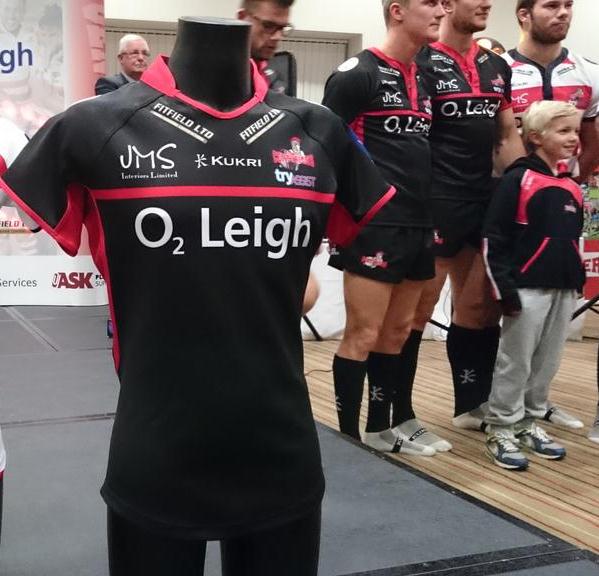 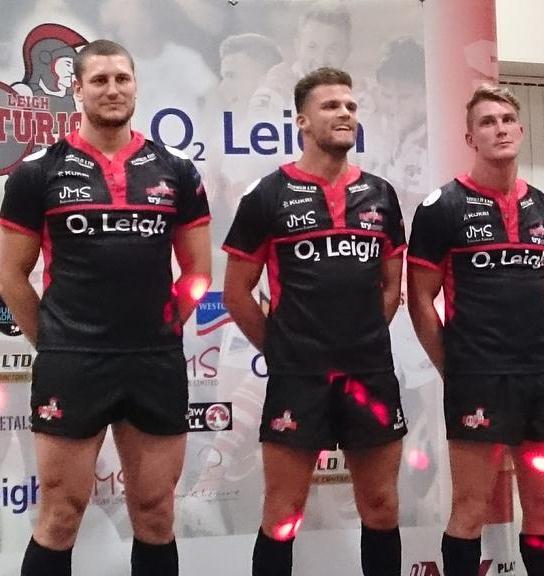 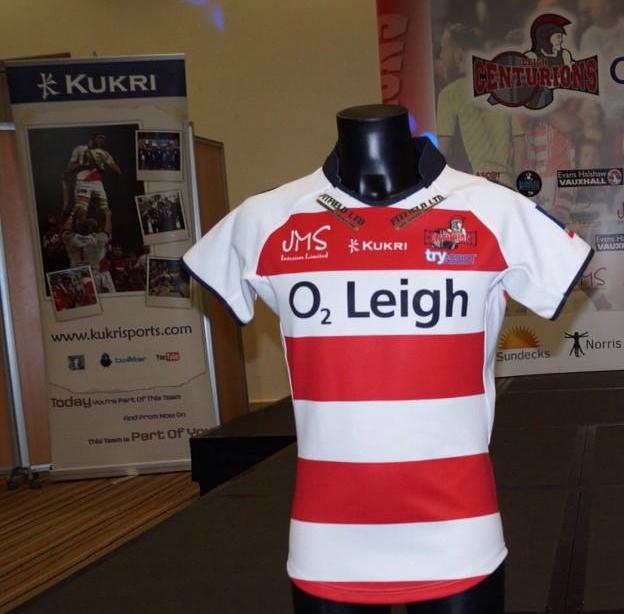