Also check out other 2015 RFL Championship kit releases so far, from the likes of Fev, Leigh, Hunslet, Halifax, Bradford and other clubs. 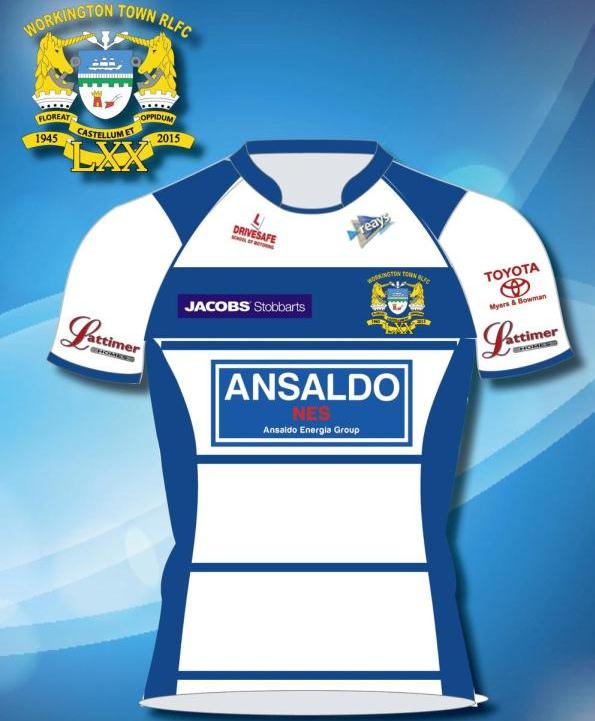