The Wallabies are two time RWC champions, winning the tournament in 1991 and 1999. They reached the semis of the last tournament before losing to New Zealand.

The jersey will come in two versions- a players’ one, and a replica version for supporters. 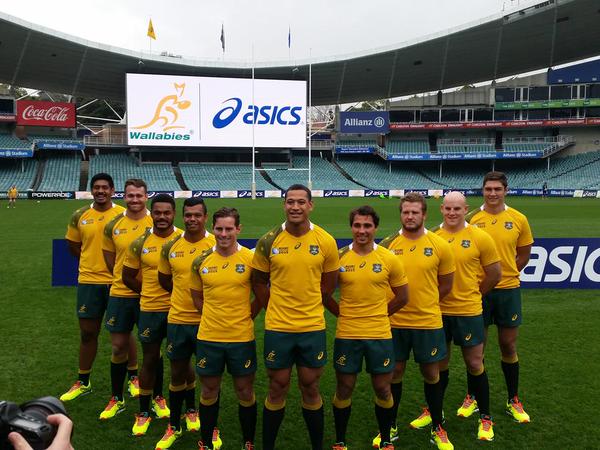 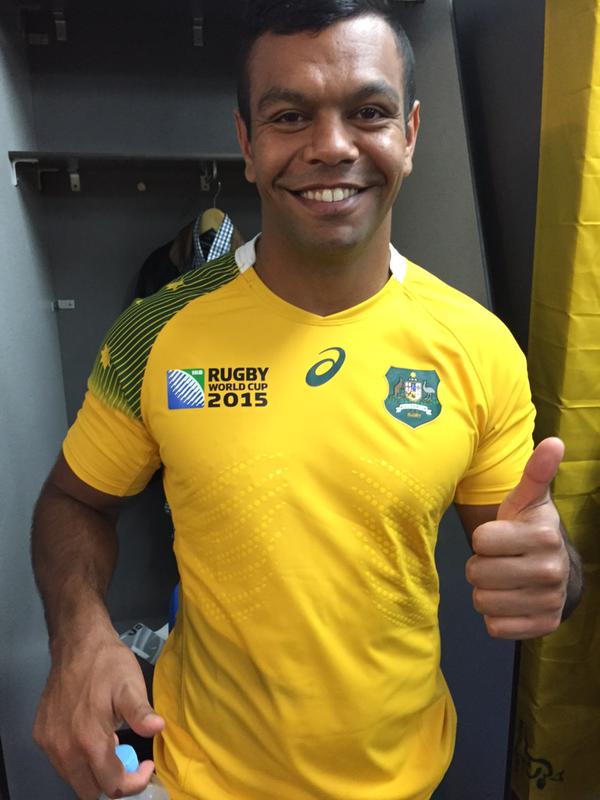 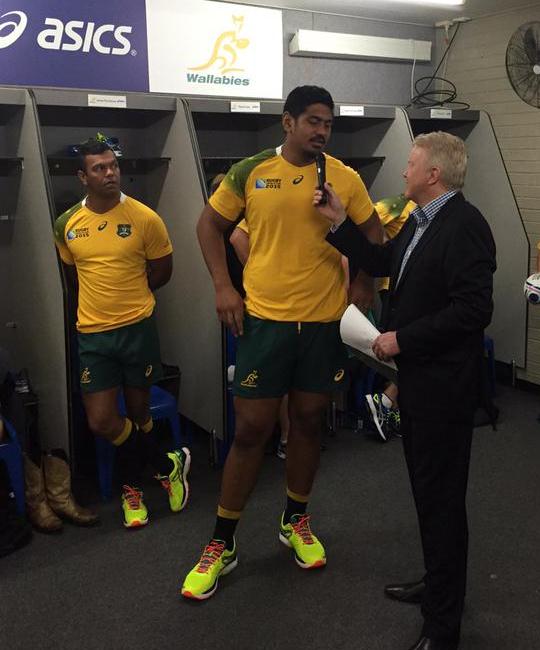 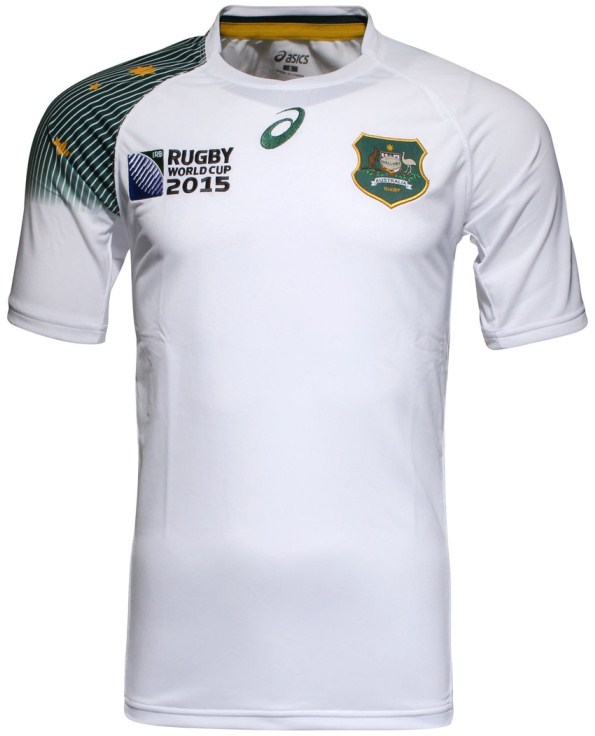 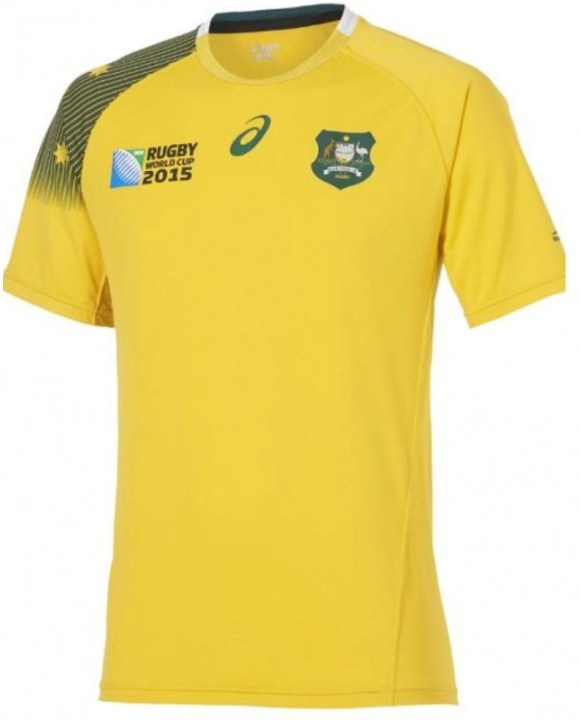 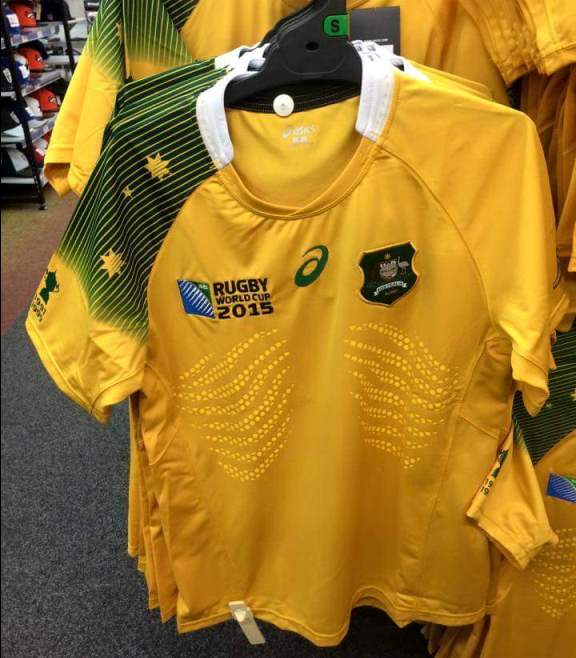 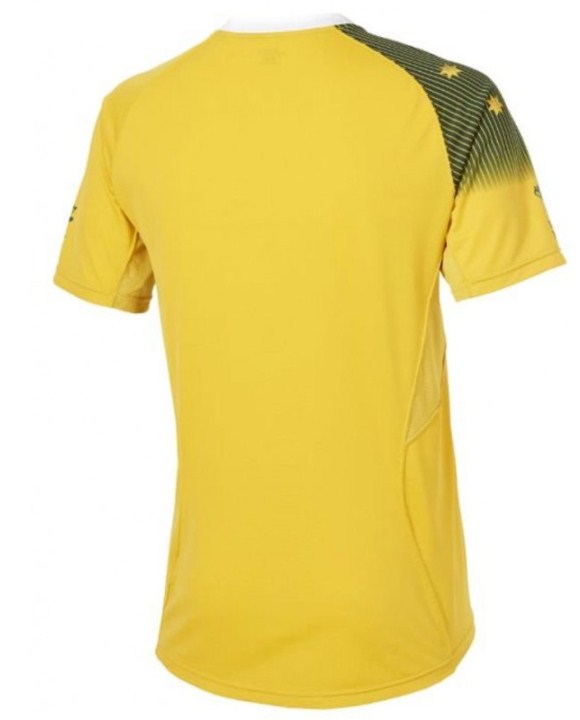