This is the new Brumbies rugby jersey 2016, ACT’s new home kit for the 2016 Super Rugby season. Made by apparel partners Classic Sportswear, the new Brumbies 2016 home top was officially unveiled on December 1, 2015.

The Brumbies have opted for a big change, ditching the white that’s been a major part of their uniform in the last two decades to go with a predominantly blue jersey for the 2016 season. The away strip is however expected to remain an all yellow affair. 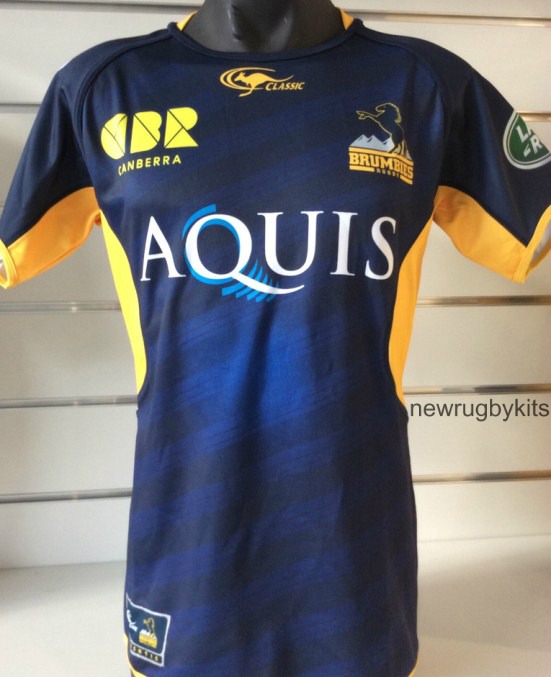 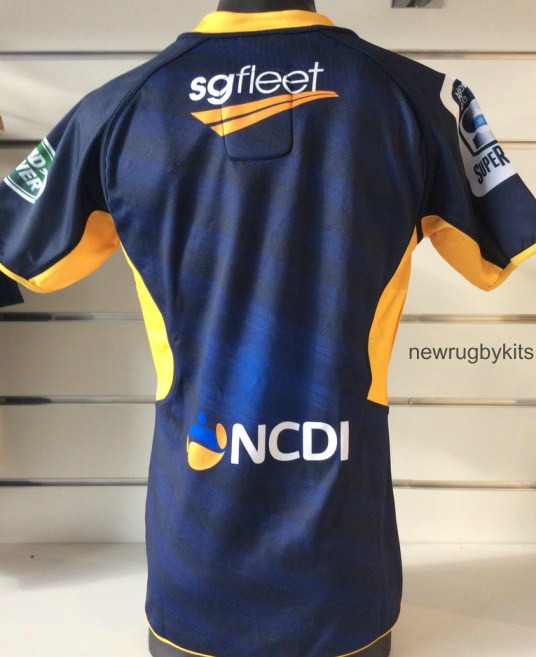 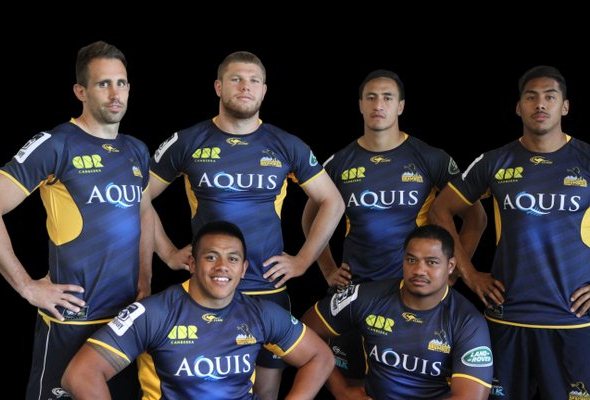 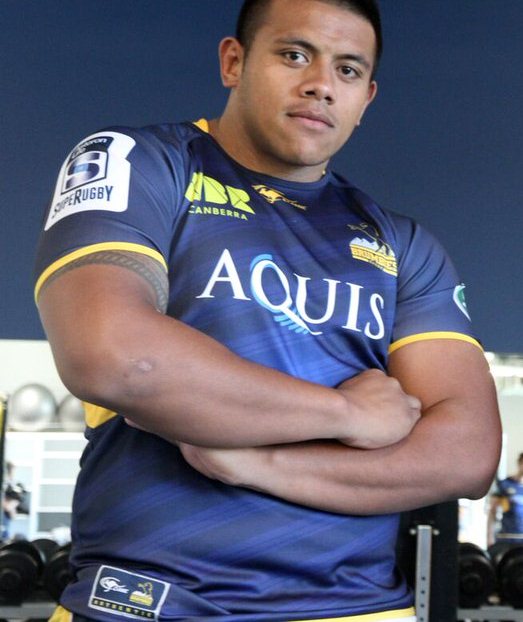