These are the new Portugal 7’s kits 2016, the Portuguese national sevens team’s new home and alternate strips for the 2015/16 HSBC Sevens Series. Made by their new kit partners Samurai Sports, the new Portuguese rugby shirts were released in the last week of November 2015, just in time for the upcoming Dubai 7’s which will be the first event on the circuit this season. 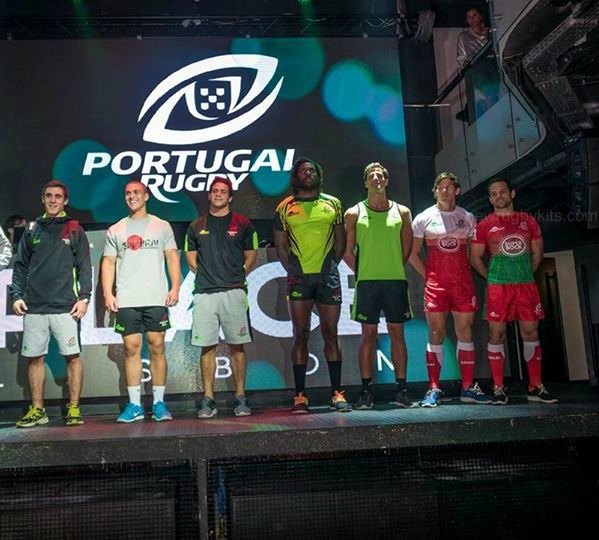