This is the new France away rugby kit 2016, the French rugby union side’s new alternate strip for the 2016 Six Nations and other international fixtures for the 2016/17 international season. Made by Adidas, the new France 6 Nations away rugby top was officially unveiled on February 4, 2016, ahead of their clash against Italy, but we at Newrugbykits.com had leaked pics prior the release which proved to be the real deal. 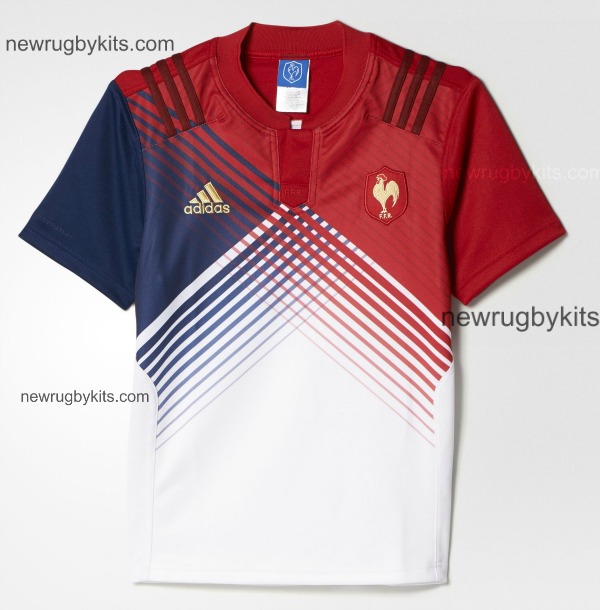 Thanks to our reader JG 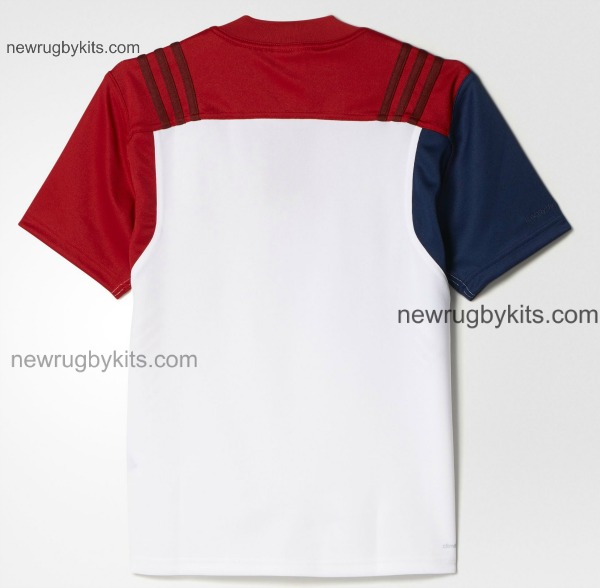 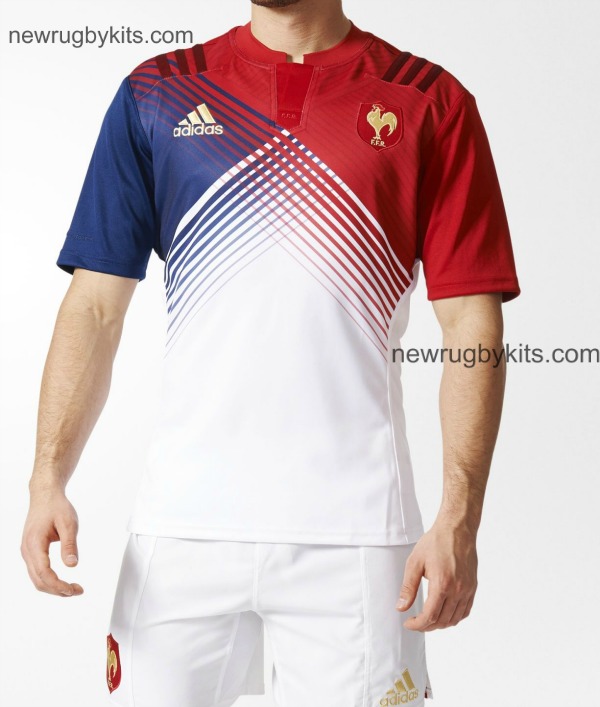