Worcester Warriors have inked a new three year deal with Under Armour that will see the American giant become the club’s new kit partners beginning the 2016/17 season. The deal means the end of Warriors’ existing shirt deal with KooGa.

The club will also have a new major/principal jersey sponsor next season- the Worcester Bosch group will not be appearing on the front of the 16/17 kits. 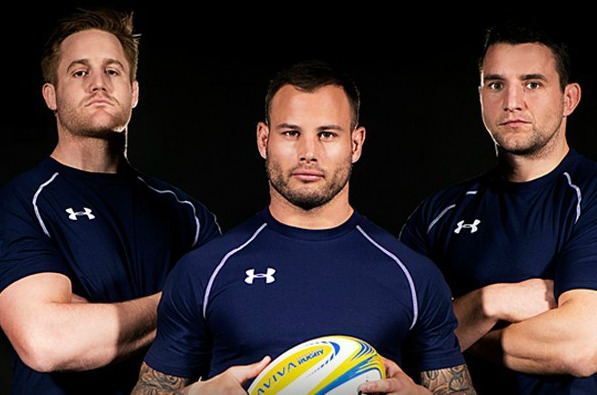