We had reported that Worcester Warriors were switching from KooGa to Under Armour beginning the 2016/17 season, and the club have today (July 28, 2016) officially revealed their new uniforms for the upcoming Premiership rugby season. Both shirts also have a new sponsor in Greene King following the withdrawal of the Worcester Bosch group.

The new Worcester Warriors 16/17 home shirt is predominantly navy, with golden flashes while the alternate jersey is yellow featuring a fade design. 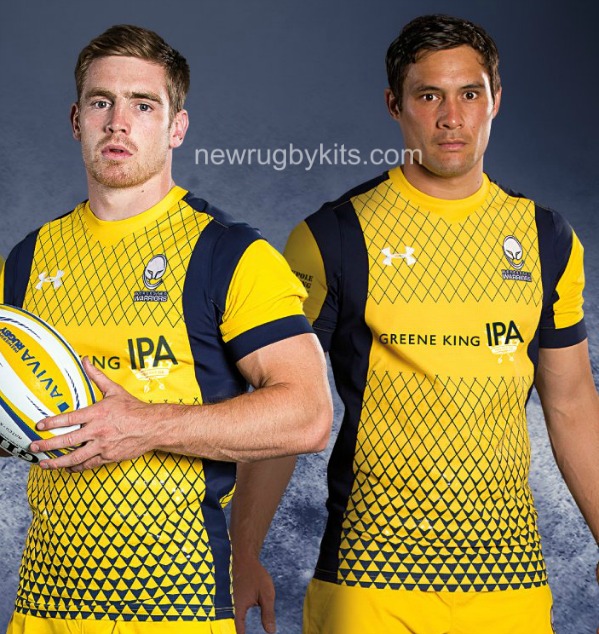 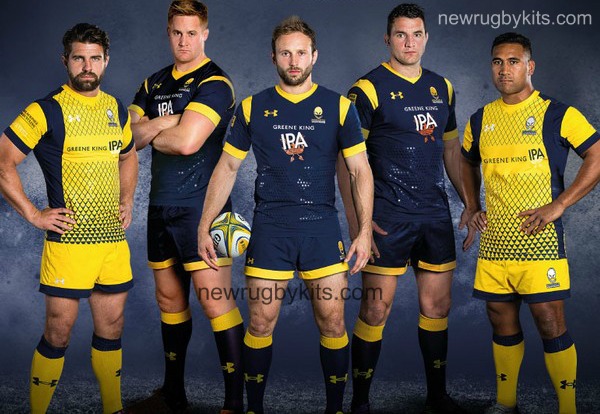