This is the new Blitzboks Olympics jersey 2016, the South African national sevens team’s shirt for their Rio 2016 campaign. Made by Chinese manufacturer 361 Degrees, the new Blitzbokke Olympics kit was revealed in the last week of July 2016. South Africa, Commonwealth Games gold medalists in 2014, are one the favourites for the title along with southern hemisphere rivals New Zealand and Fiji 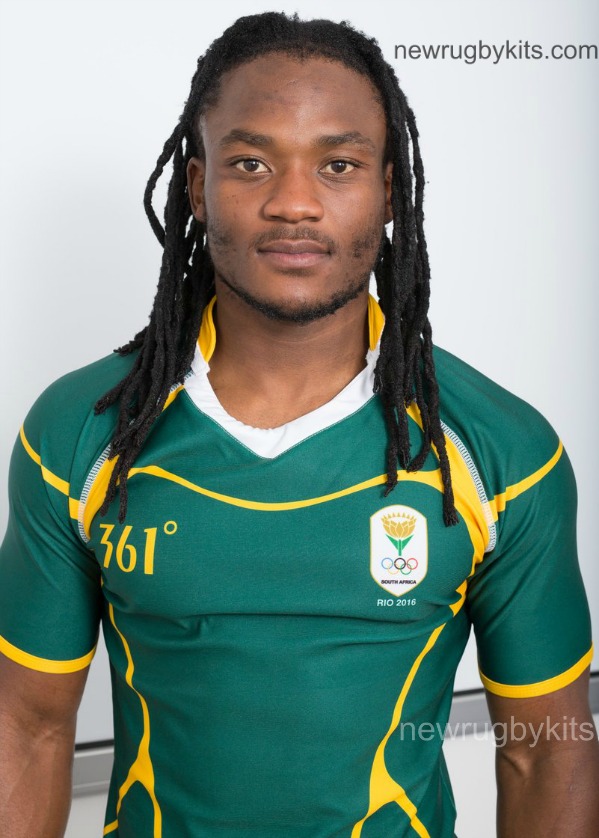