Here is the new Munster away shirt 2016/17, Munster Rugby’s new alternate top for the upcoming Pro12 season. Made by Adidas, the new Munster rugby kit was officially revealed on 4 July, 2016.

The predominantly navy jersey, with yellow trim, takes inspiration from the Munster stag, an animal that is known to protect its domain in Irish folklore. One of Munster’s great families, the McCarthy’s, had a stag in their crest, and it was their motto “To the brave and faithful nothing is impossible” that was later adopted by the club

This new Munster shirt will make its debut next month in the club’s pre-season campaign. 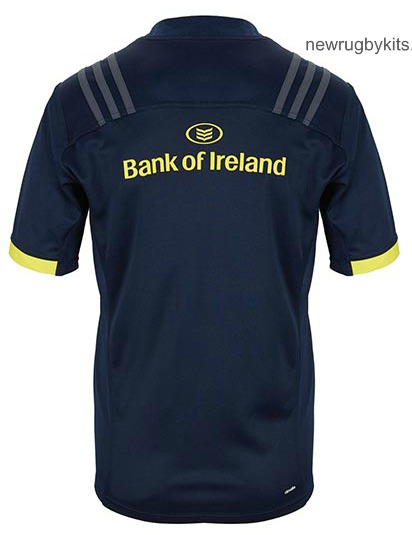 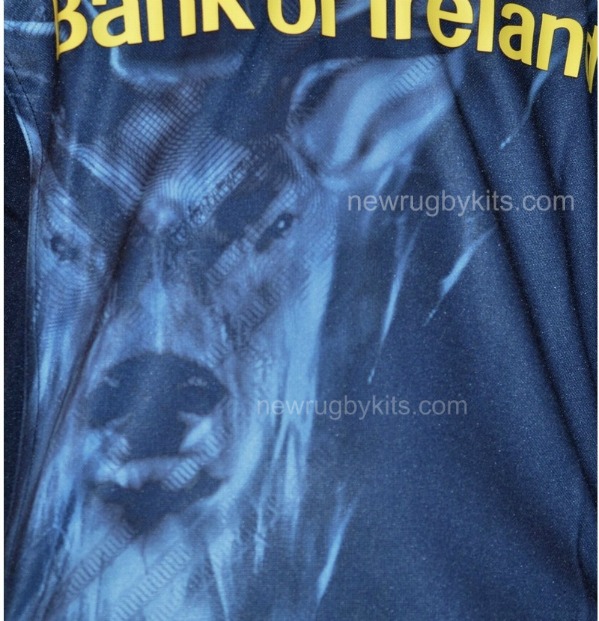