These are the new Northampton Saints shirts 2016/2017, Saints’ new home and away tops for the upcoming AVIVA Premiership season. Made by new kit partners Macron, the uniforms were officially unveiled on 29 July, 2016 at the Singha Premiership 7’s

Saints’ deal with Macron is for a period of 10 years, replacing ertswhile partners Burrda.

The new Northampton rugby home jersey features green, black and gold hoops, while the alternate one is predominantly white, but with a dash of the aforementioned three colours on the side. 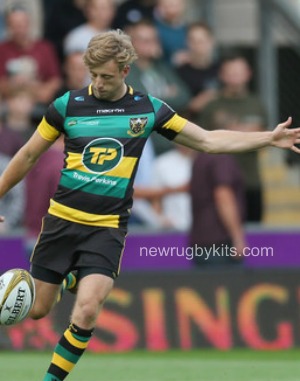 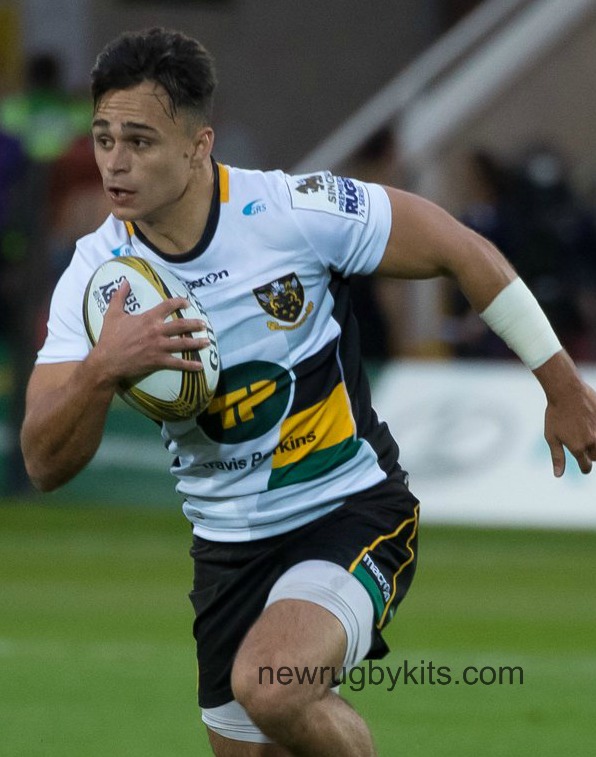 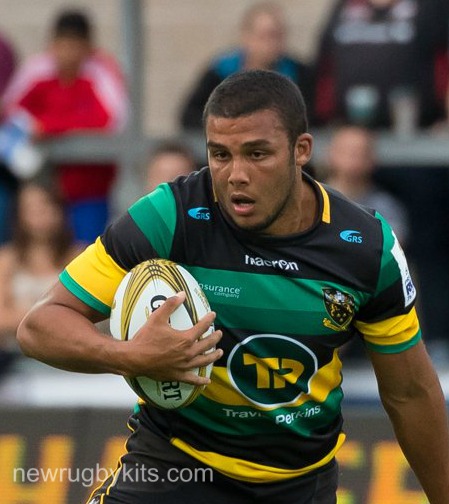